Shrub to about 1 m tall. Leaves linear to oblong, to about 4 cm long, hairy below; margins shallowly scalloped. Flower spike mostly 2-5 cm long. Bracts ovate to obovate, long-pointed, usually purplish, the sterile bracts at the tip sometimes shortly petal-like. Calyx to about 5 mm long, 13-veined, the upper tooth with a protuberance. Petals to about 8 mm long, dark purple. Flowering peak in winter if pruned in summer, but may carry flowers year round.

The common name, French Lavender, is a misnomer but persists in Australia. 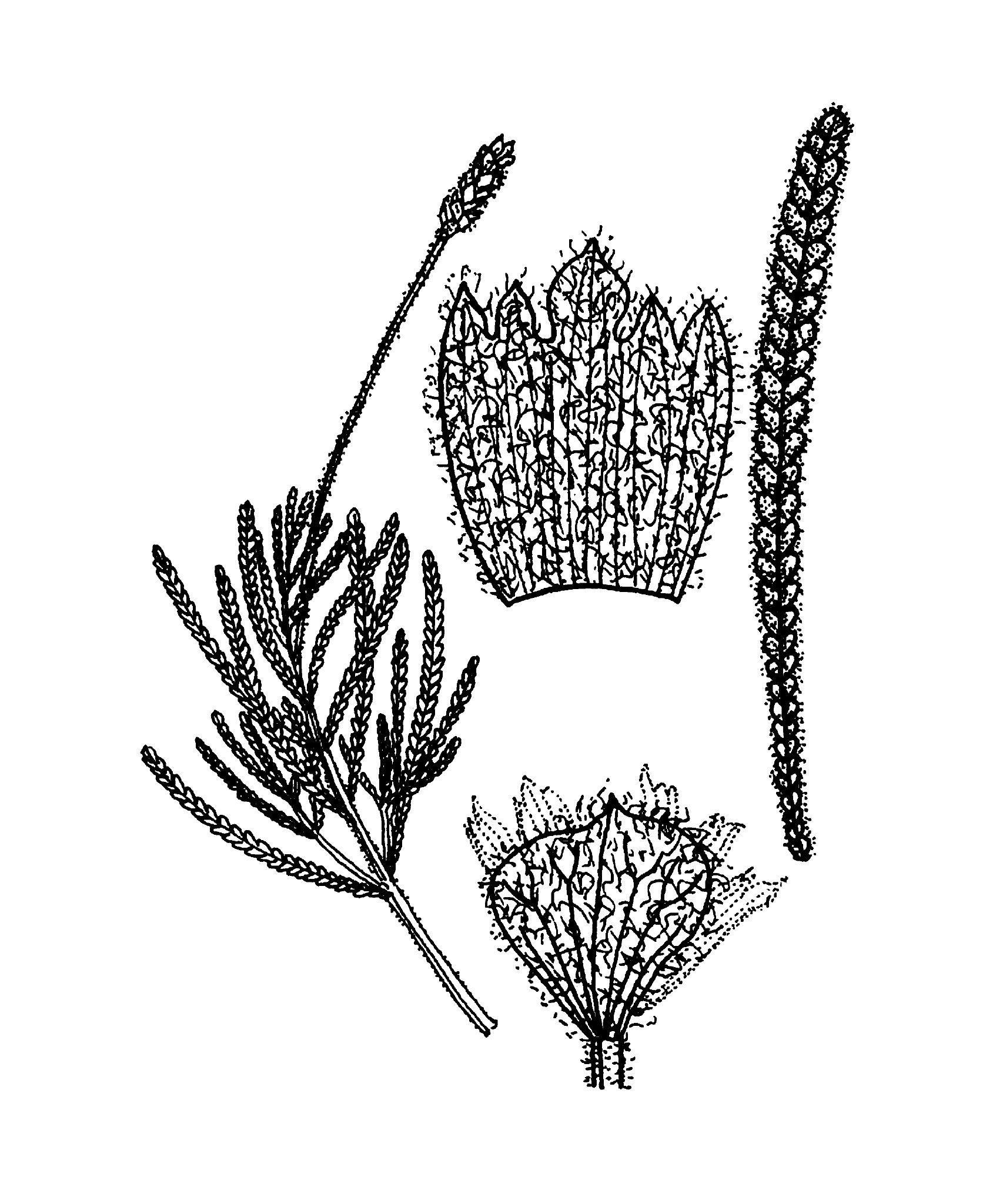 Plant donated to Adelaide Botanic Garden in the 1950s by an avid Adelaide gardener. She obtained the seed from England and selected the form for its soft foliage and compact habit.