Grown mainly in tropical and subtropical areas for the attractive flowers on twining stems. Some species have become naturalised and several are serious pests in sugar cane plantations.

Woody species by cuttings, others by seed.

Some species have edible tubers (I. batatas, Sweet Potato, is an important source of carbohydrate in the tropics). Several other species have been used by Aborigines as a food source, sometimes as young shoots (e.g. I. aquatica); others are the source of hallucinogenic drugs and medicinal compounds (e.g. I. spathulata) or are used to bind soils and sand (I. pes-caprae).

About 600 species from mostly tropical and subtropical regions. 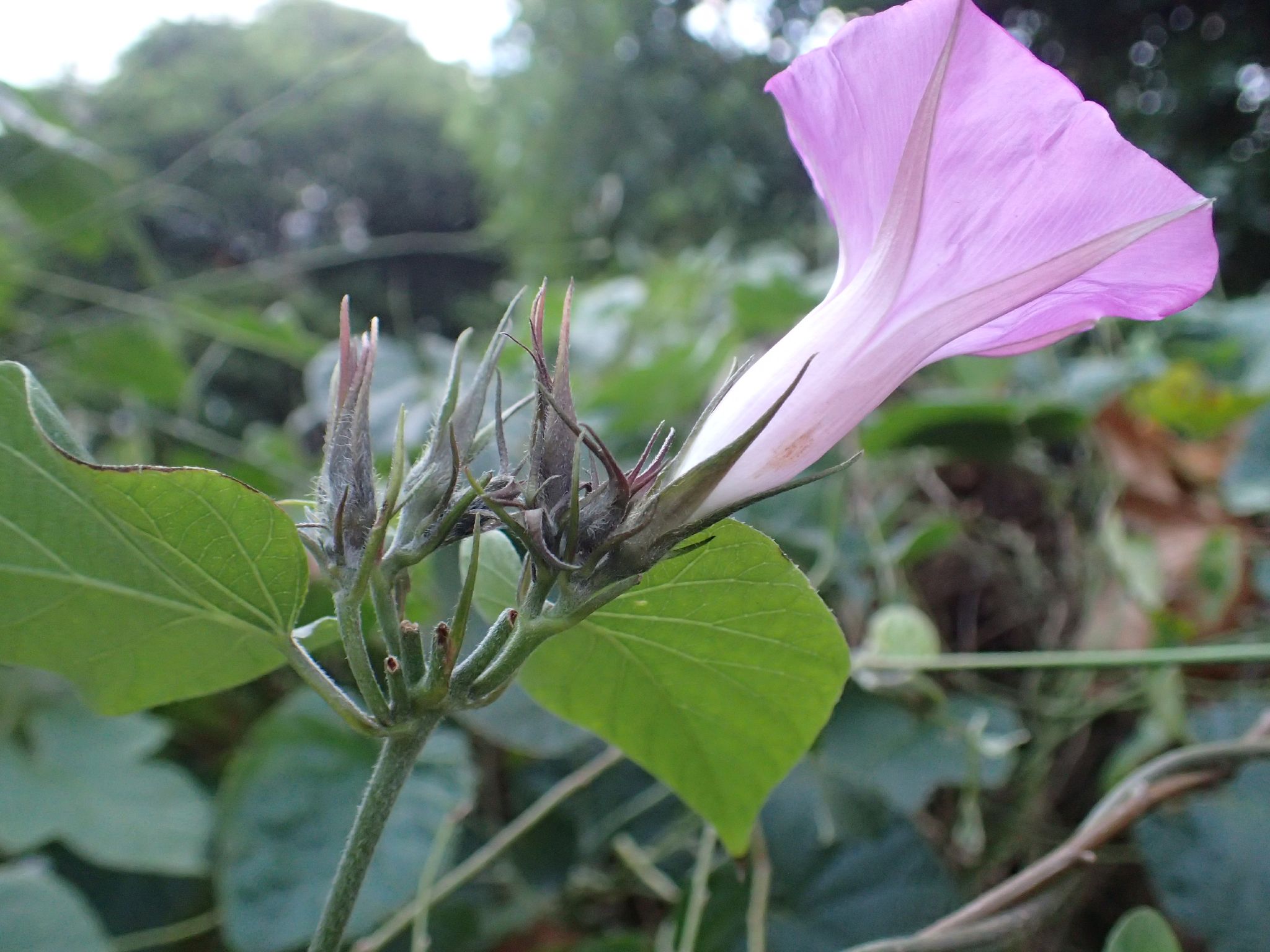