Ipomoea batatas is the Sweet Potato or Yam and other species in this genus have tubers that are eaten by Aborigines. Some species are the source of hallucinogenic or medicinal compounds; occasionally the leaves are also edible. Medicinal compounds are extracted from the tubers of a few species of Convolvulus.

56 genera and 1600 species, cosmopolitan but mostly tropical and subtropical.

Key to the genera of Convolvulaceae 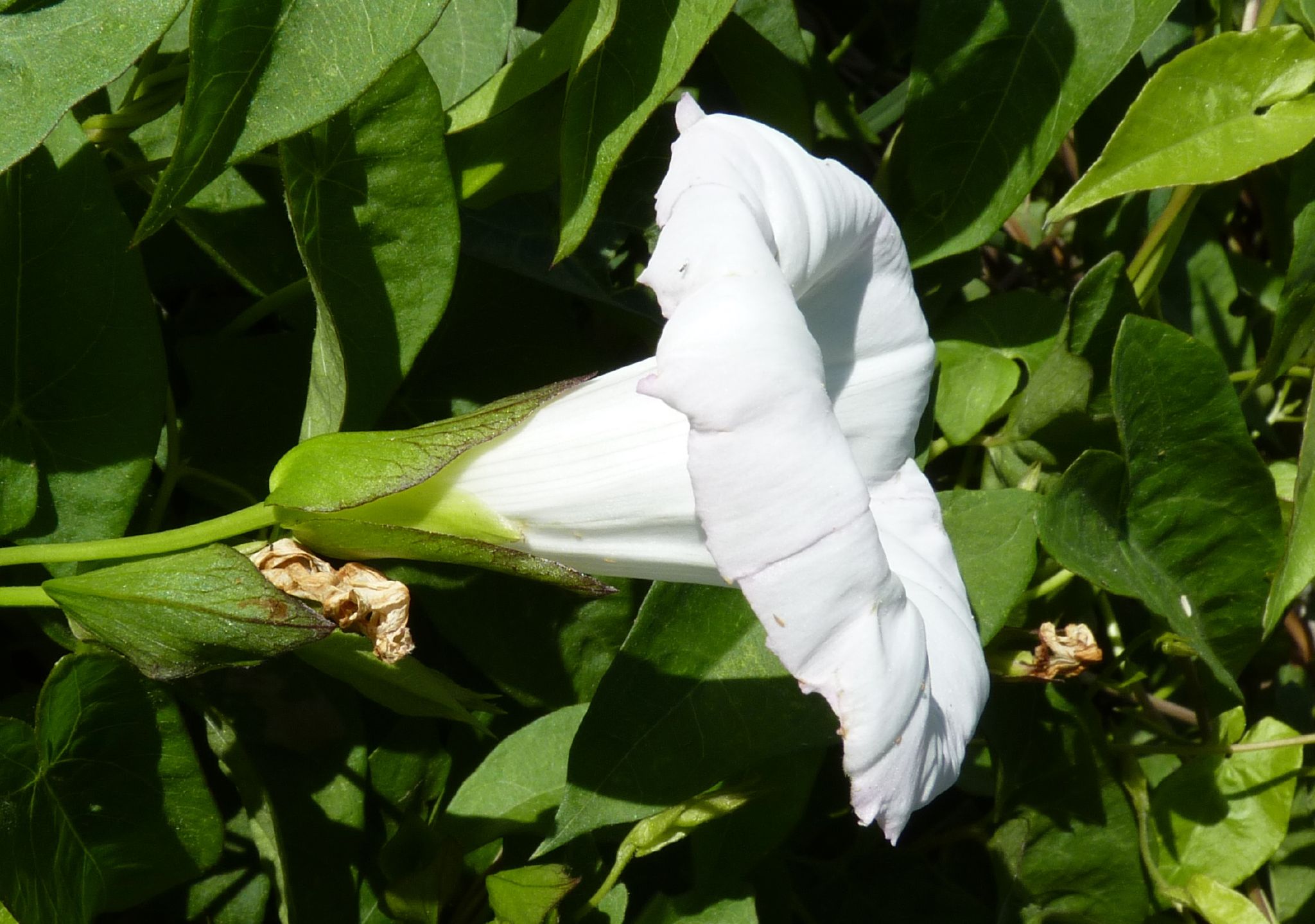