The potato was introduced to the UK from N America in 1586; tubers were sent by colonists from Virginia. A little earlier, it had been introduced to Spain from Peru. In spite of these early experiments the potato was not in general use in Europe until the late 18th century. As a source of starch it is now one of the world's most important vegetable food crops, grown as a wide range of cultivars with different shapes, textures, flavours, flesh and skin colours to suit different tastes and cooking methods.The major producer countries are Russia, Poland and Germany. Potatoes are also used in alcohol production. As with several other widely cultivated cultigens used as commercial crops, there are two systems of classification: a botanical arrangement of subspecies and varieties using classical taxonomy; and a more practical system of horticultural groups. Both systems are rarely mentioned in horticulture, the different kinds being referred to under their cultivar names.The potato arrived in Australia with the First Fleet and it is now our leading horticultural crop in terms of both volume of production and farm value. During the 1960s and 1970s processing into potato chips (French Fries) and crisps became an important market for the potato industry. Victoria and Tasmania are the dominant potato producing states but there are good crops in other states. 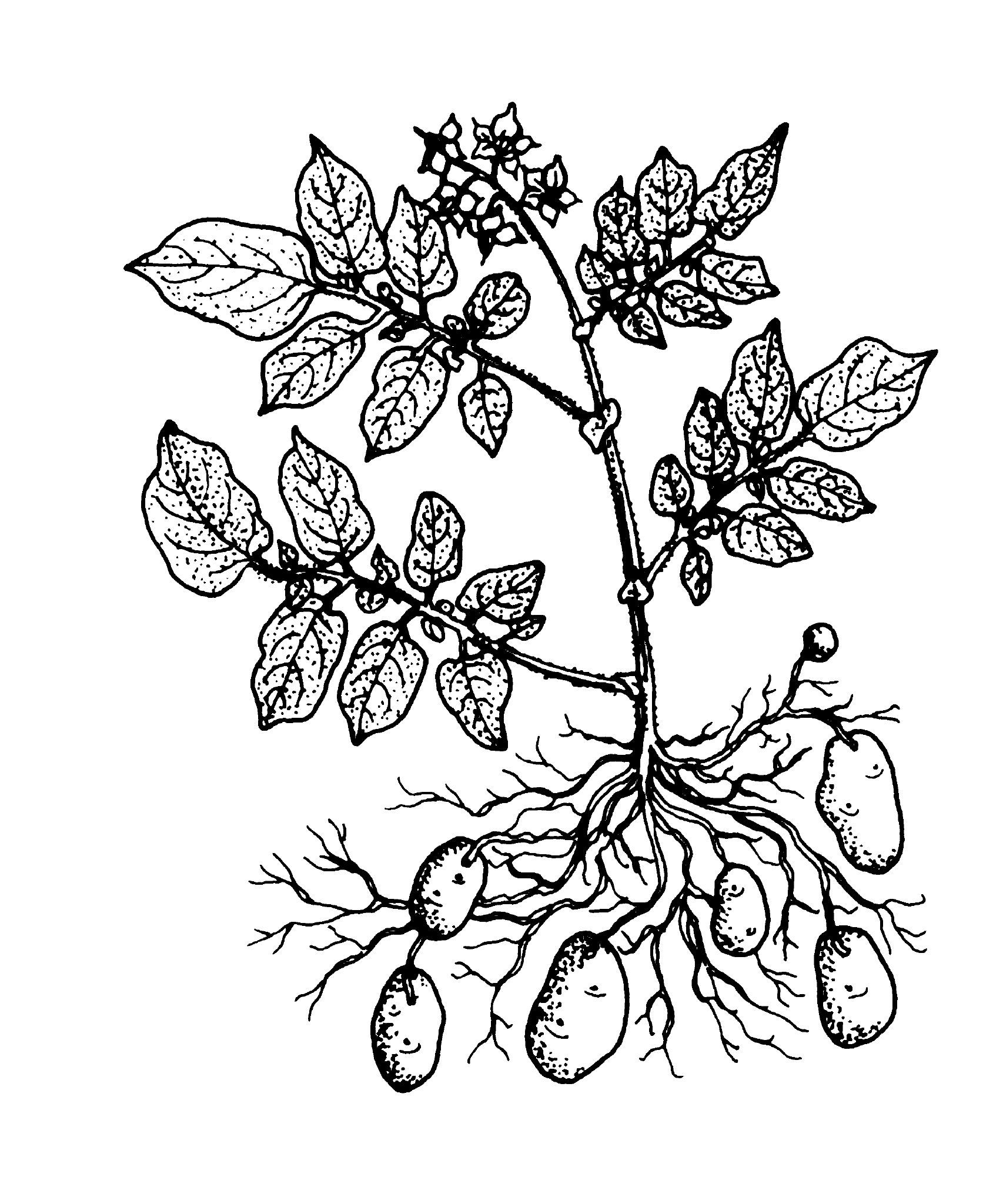