Commemorating Swedish botanist Daniel Carl Solander (1733–82), who worked in England from 1760, travelling to Australia on Cook’s first voyage to the Pacific (1768–71).

Used in Mexico as a source of hallucinogenic chemicals.

10 species from tropical America, with a centre of distribution in Mexico.

Key to the species of Solandra 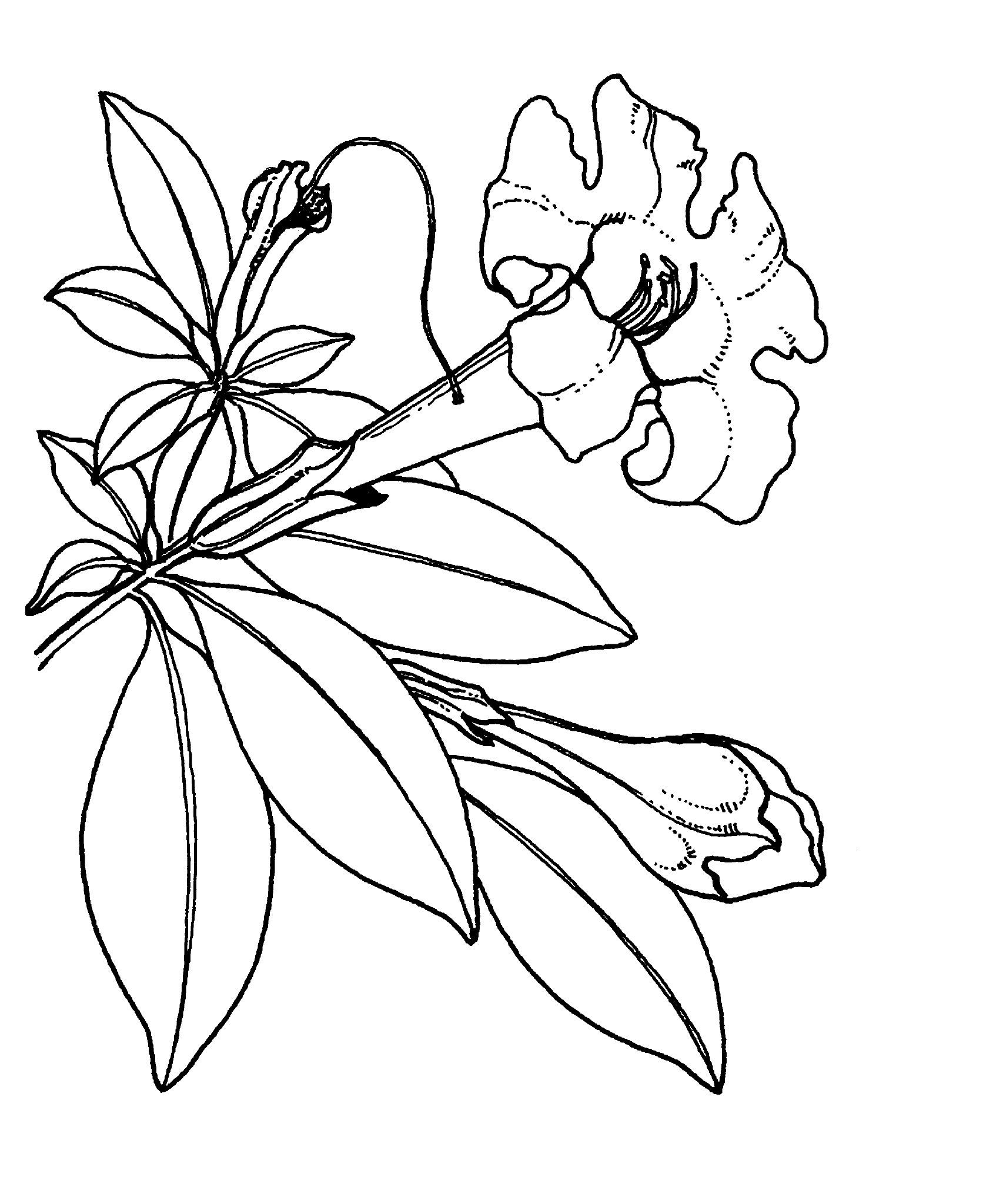