Scandent subshrubs or lianas, corolla funnel-shaped, with lobes overlapping to the right in bud.

About 130 species in C and S America, with 1 occasionally naturalised in NE NSW.

Key to the species of Mandevilla 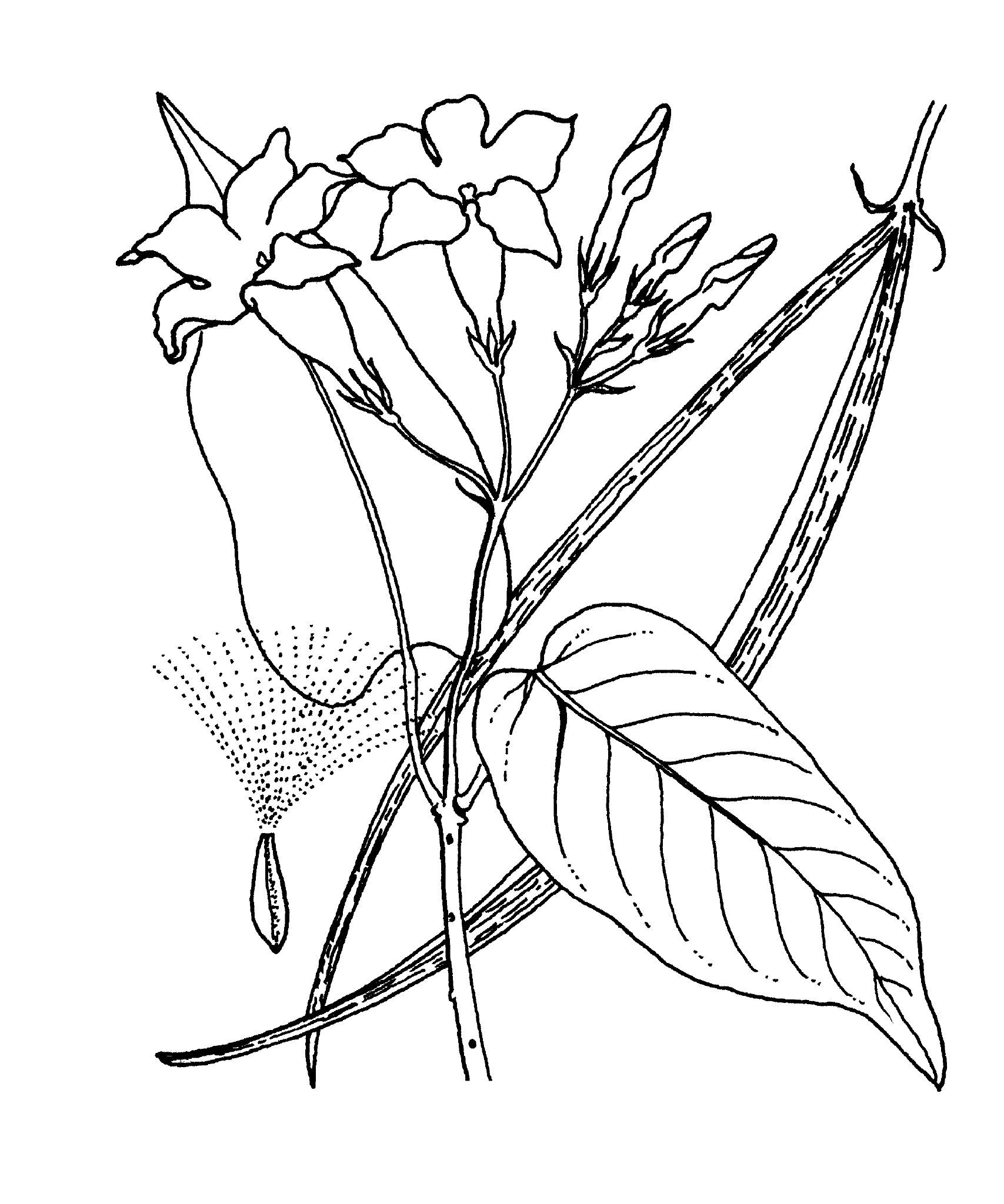