From the latinised version of a Sanskrit vernacular name (Krishna) for C. carandas L.

Two species are commonly cultivated, although there is potential for more of the Australian species to be grown. Frost-tolerant.

Stems with opposite, simple or forked spines.

Key to the species of Carissa 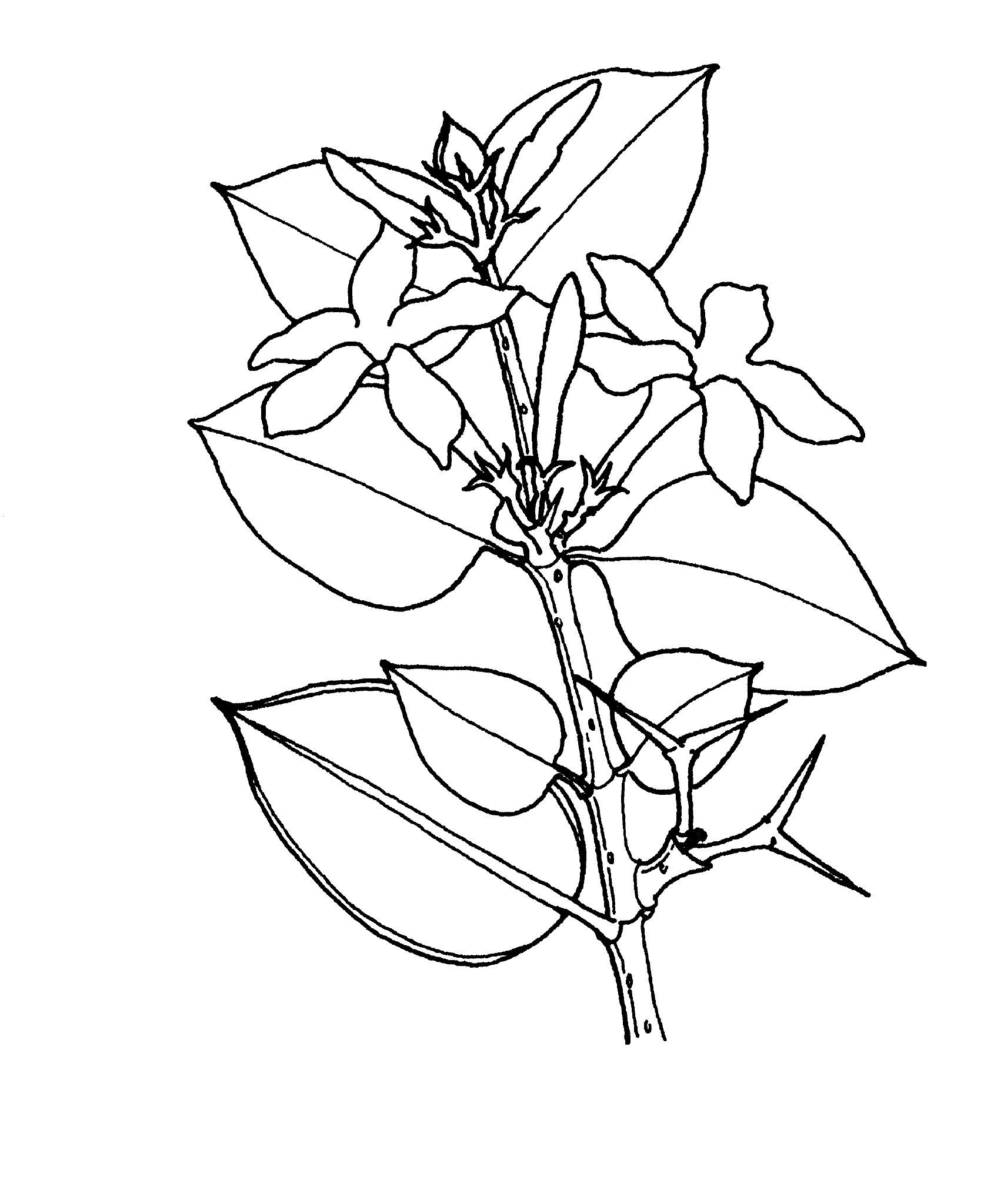