Named for Frédéric Allamand (1735–?76), a Swiss botanist and physician, correspondent of Linnaeus who first collected the genus in Surinam.

Cuttings or occasionally from seeds.

About 15 species in C and S America.

Key to the species of Allamanda 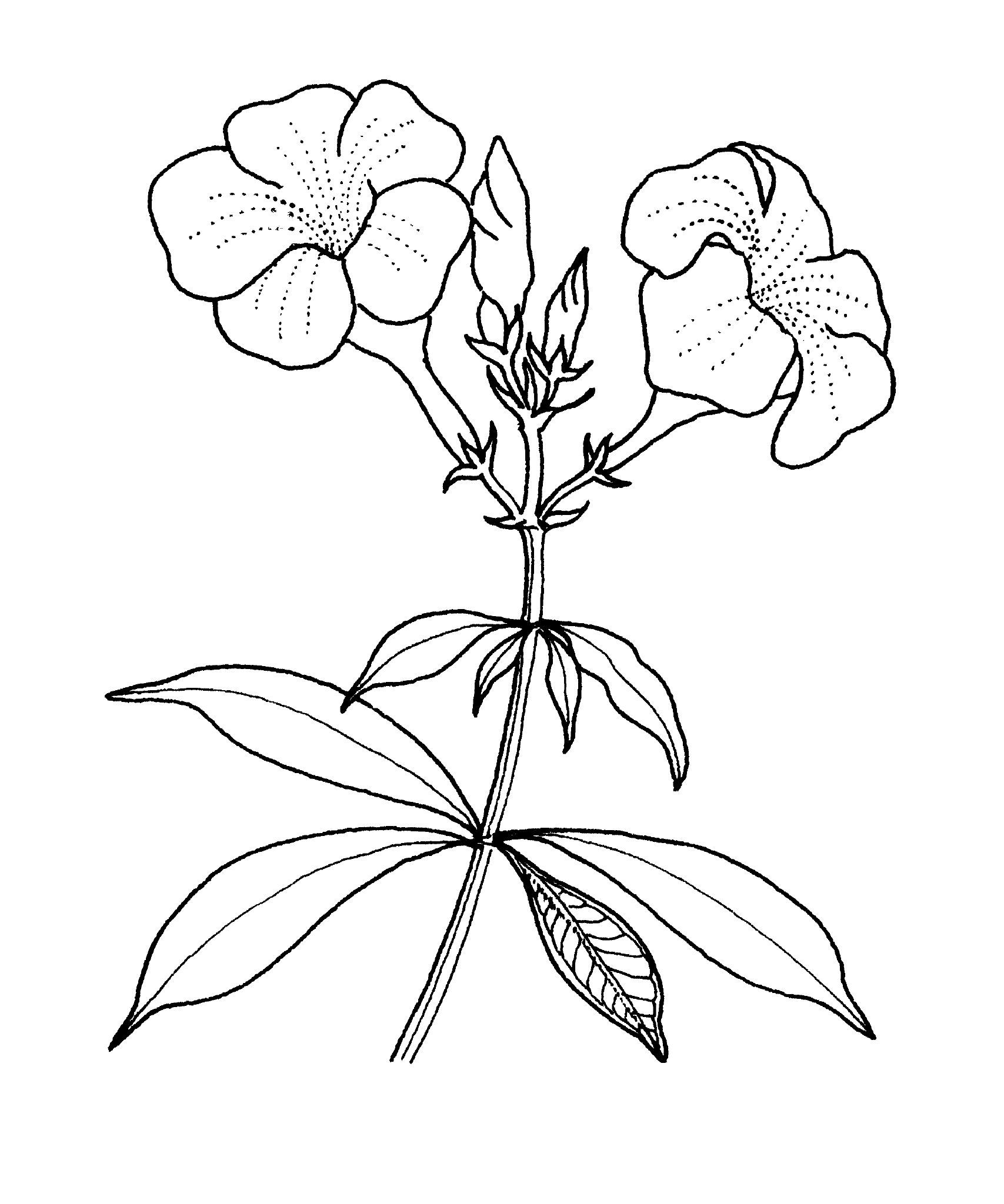