Compact to spreading large shrubs or trees. Bark grey-black, becoming rough with age, wood light and porous. Leaves clustered towards the branch tips, somewhat leathery, with the upper surface more or less hairless and minutely glandular, the major veins radiating from the base, deciduous, bright red in late autumn. Flowers bright red, in tightly packed terminal racemes, produced before or with the young leaves, petals oblong, to 2 cm long, stamens longer than the petals; spring.

Grows naturally on slopes and ridges of the Drakensberg to alt. c. 1800 m, often among boulders. A popular planting in 19th century botanic gardens because of its ease of propagation. It is a readily cultivated plant as it is able to withstand dry periods and is fast growing under suitable conditions.

G. radlkoferi Szyszyl., Transvaal Bottlebrush (Wild Bottlebrush), from E Transvaal, N Natal and Swaziland, grows mainly near mountain tops that are subject to mists; it differs in having leaves that are generally hairy with a whitish and felted undersurface, major veins arising at intervals along the main vein, and petals narrowed towards the base.

The wood is used for carving and as a fence-post material.The flowers are rich in nectar, attracting birds and insects. Africans are said to make beer from the flowers. 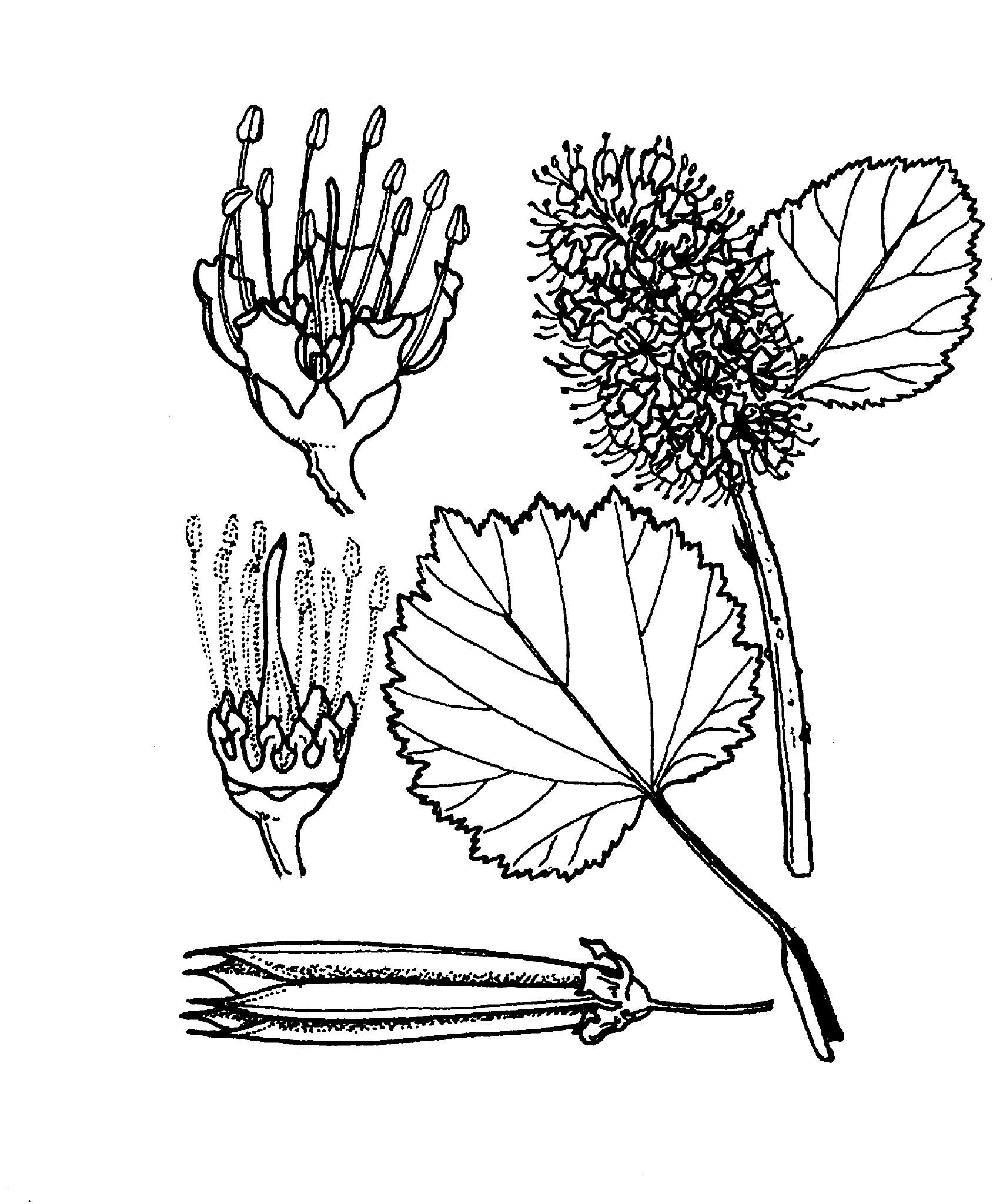