Trees or shrubs, or sometimes annual or perennial herbs. Leaves alternate, pinnate to simple, the leaflets in opposite pairs; petiolate, often dilated at the base and clasping the stem; stipules absent, or present and often large and fused together; deciduous or evergreen. Flower clusters terminal or axillary, sometimes resupinate. Flowers regular or often irregular, mostly bisexual. Sepals 4 or 5, often unequal, overlapping, sometimes united at the base, sometimes persistent. Petals (0–)3–5, equal or unequal, free, sometimes clawed or notched at the tip. Stamens 4–10, free or united at the base, attached inside the disk at the base of the calyx, anthers dehisching by longitudinal slits. Ovary superior to semi-inferior, with 1-5 carpels, with 1-numerous ovules per locule, placentation axile or basal. Fruit a loculicidal or septicidal capsule. Seeds often large with yellow aril or small, without an aril.

Grown for the unusual foliage and flower clusters.

About 9 genera and c. 31 species from southern and tropical Africa, and South America. 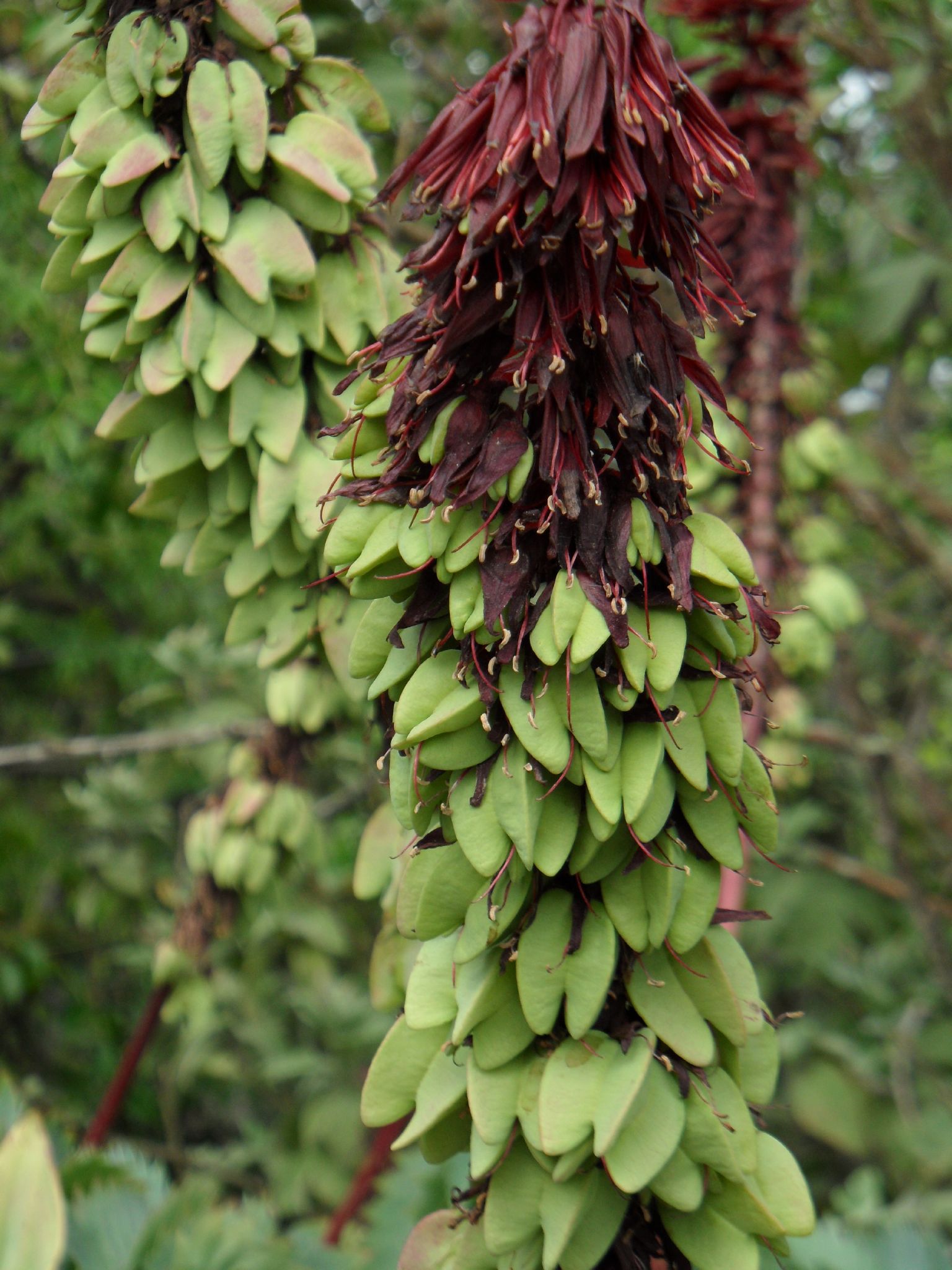