Grown for the heath-like habit and dense flower heads. Some species are sometimes treated as members of the genus Stenanthemum but Cryptandra has been retained here pending a revision of generic distinctions in the family.

C. scortechinii F.Muell., from NSWand Qld is occasionally offered; it has whitish hairy flowers in dense terminal heads with bracts at the base of both head and flowers in late winter to spring. 'White Mischief' is a cultivar listed for this species. Syn. Stenanthemum scortechinii (F. Muell.) Bailey]

About 40 species endemic to Australia, in all states except the NT.

Cuttings of young shoots, a few species by seed. 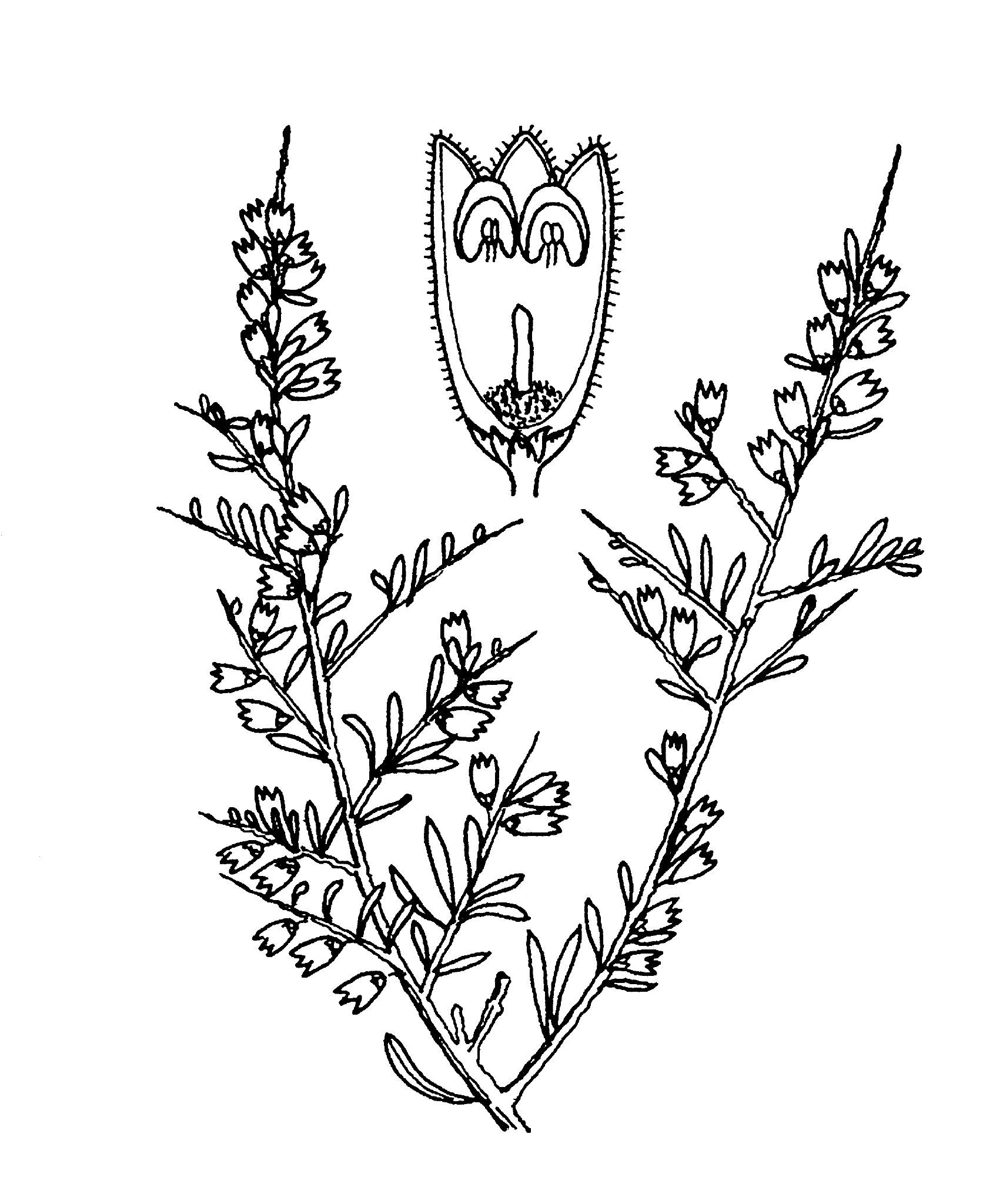