From the Greek acalephe, an ancient name used by Hippocrates for the nettle from a — not, kalos —pleasant, referring to the similarity between some species of Acalypha and stinging nettles.

About 430 species, cosmopolitan, with 9 species in Australia.

Cuttings or rarely by seed.

Key to the species of Acalypha 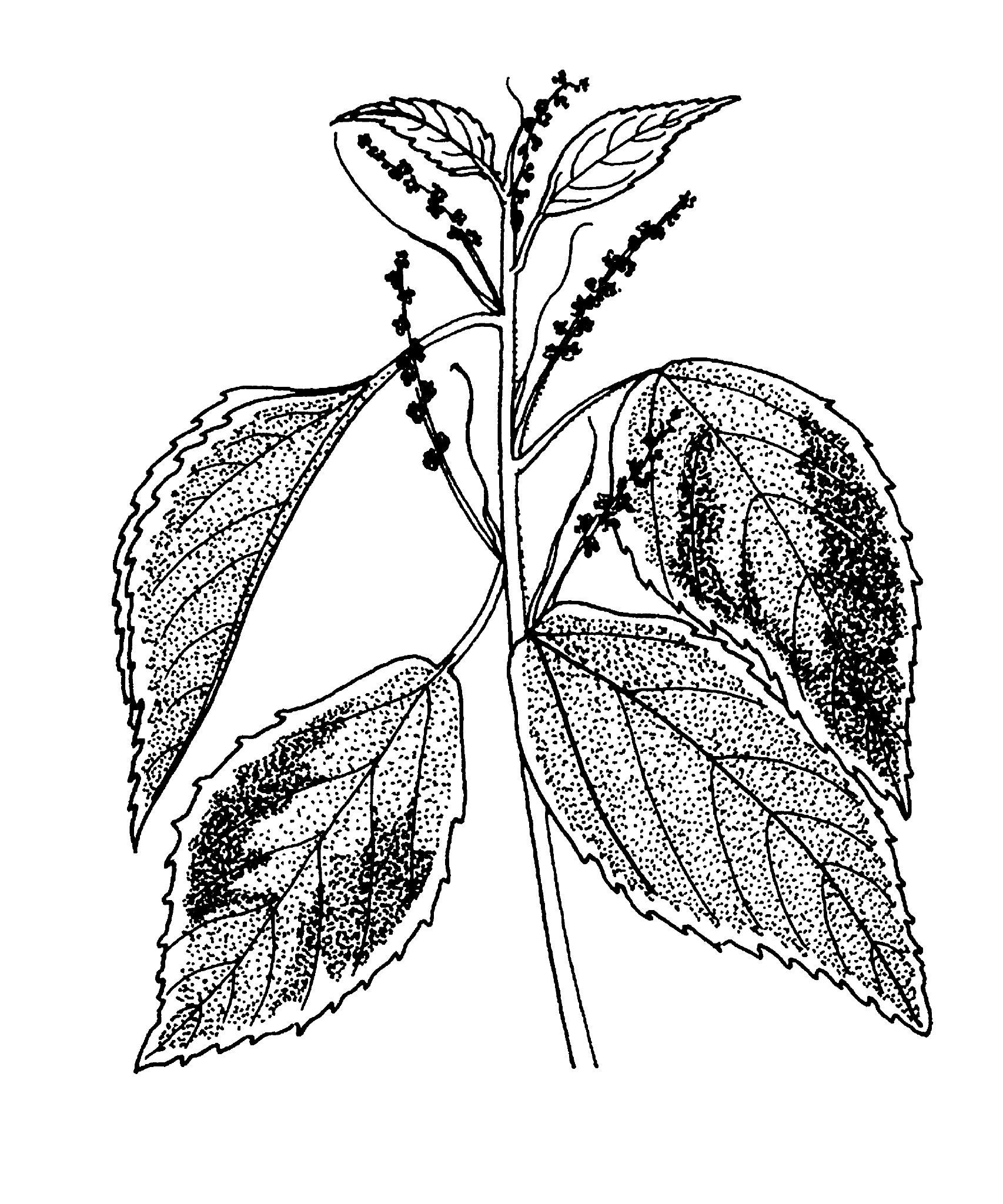