Grown for the attractive bright autumn foliage and the intricate branch tracery in winter.

5 species, 3 from E North America, 1 from Asia and 1 from Indomalesia.

The fruits of most species are edible when preserved, the flowers are a good source of honey; Tupelo is used for timber.

Leaves wedged or rounded at the base, often strongly coloured in autumn; bracts absent. 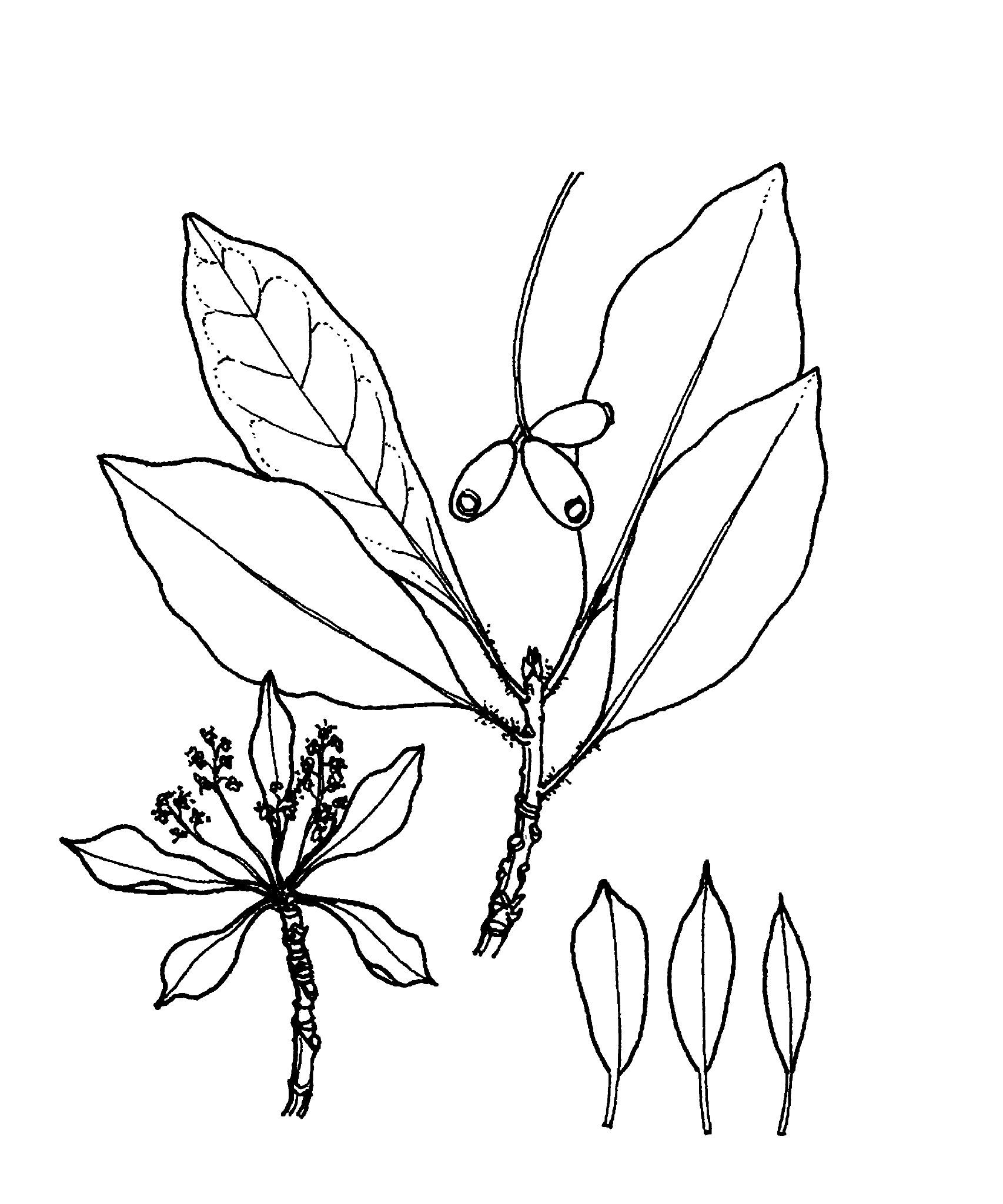