Grown for the flowers and foliage.

Less frequently grown species include the following: K. parvifolia Schauer, Violet Kunzea, from NSW and Vic, which has mostly linear leaves and pink or violet flowers; K. pauciflora Schauer, which has only 1-6 deep pink flowers in the head, pointed bracteoles at the base of the hairless calyx tube and a 5-chambered ovary; and K. preissiana Schauer from WA, which has pink, sometimes slightly violet flowers, a silky-hairy calyx tube and 5-chambered ovary.

About 36 species from Australia and New Zealand.

A few species are used as cut flowers.

Key to the species of Kunzea 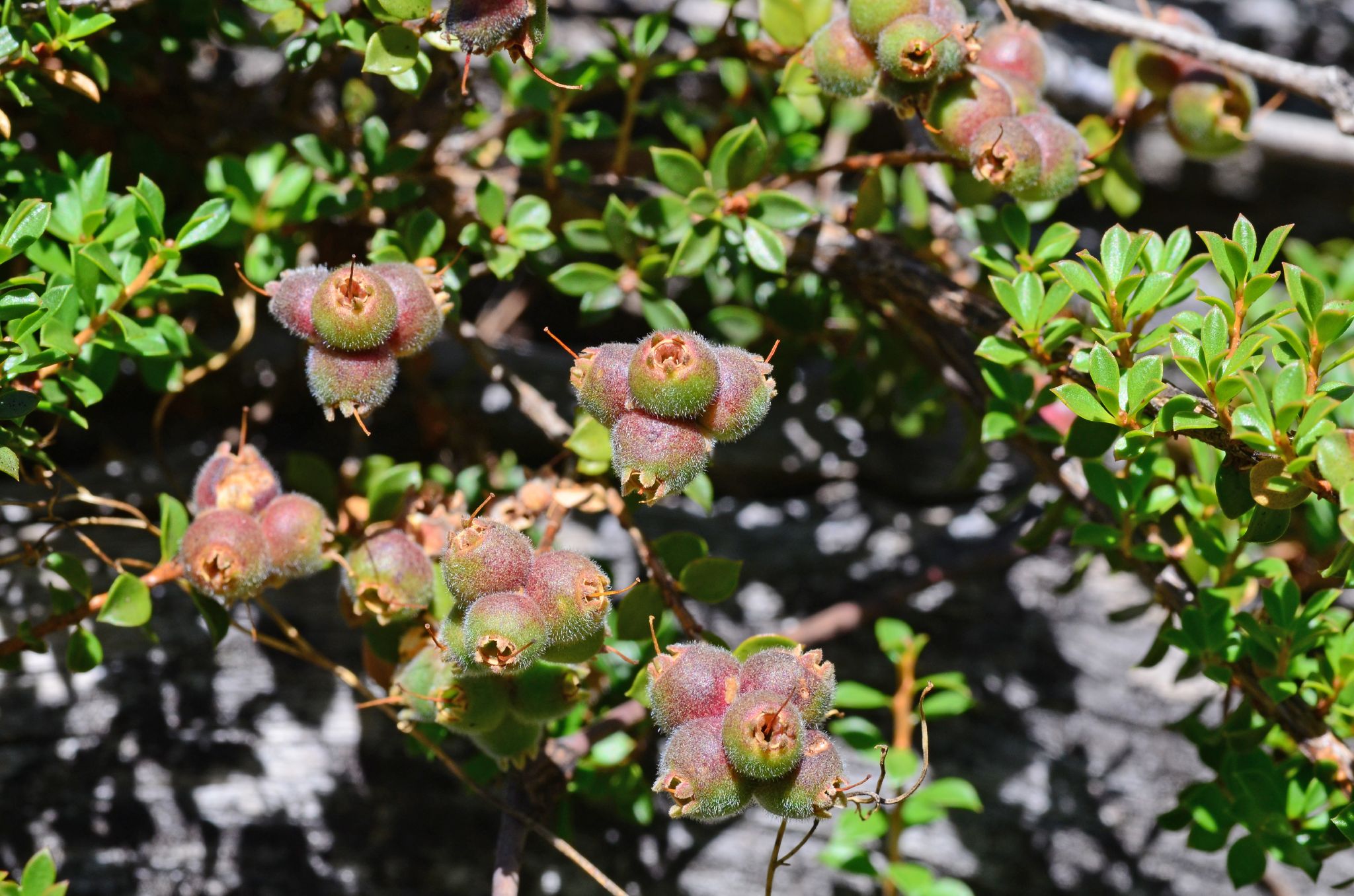 Prostrate with small obovate leaves and spreading reddish stems that root at the nodes. Flowers white in summer. Collected in the wild from Big Badja Hill near Cooma, NSW, and may be an undescribed species. Registered by ACRA in 1979.