Commemorating Dr John Macadam (1827–65), Secretary of the Philosophical Institute of Victoria, of which Mueller was a member.

Not really suited to the climate of the southern states but occasionally found bearing fruit in older gardens.

The kernels of the fruits of both M. integrifolia and M. tetraphylla are considered a delicacy and form the basis of the Australian macadamia nut industry. The kernel has the highest level of mono-unsaturated fatty acids of any food product and is promoted as part of a healthy diet, although edible raw kernels are usually roasted, either in oil (usually coconut oil) or in heated air. Commercial orchards in Qld and NSW usually grow cultivars (selections made either in Hawaii or Australia) that are grafted or budded onto rootstock of M. integrifolia or M. tetraphylla. The larger proportion of commercially produced nuts is exported.

8 species, 7 endemic to E Australia and 1 endemic to Sulawesi, Indonesia. 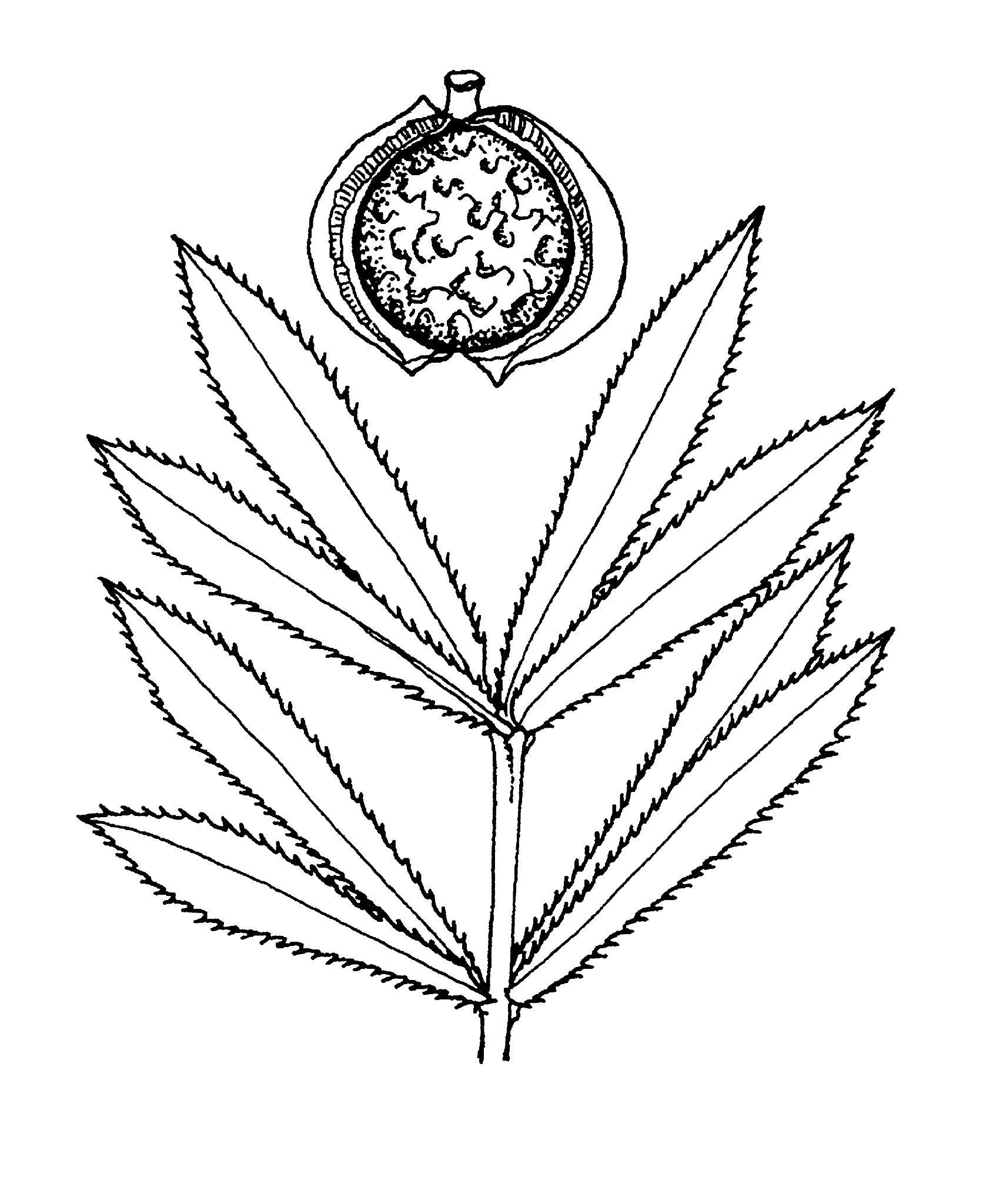