Mostly waxy-blue annual herb to 1 m or more tall, climbing by branched tendrils. Leaves of up to 4 pairs of leaflets, each to about 6 cm long; stipules to 10 cm long, toothed and generally stem-clasping at the base. Flowers to 3 cm long, mostly white but sometimes tinted with purple. Fruit pod to 15 cm long, with mostly 3-10 seeds.

Green Peas for the fresh market have been grown commercially around population centres in Australia since early settlement. They are now processed by either freezing, canning or dehydration. Freezing began in the early 1950s and automatic harvesting began in the 1960s. Green Peas grow best in cooler climates with ample rain, Tas accounting for about 80% of total production. In Australia commercial production has been dominated by the cultivar 'Small Sieve Freezer' which was introduced in the early 1960s. More recent cultivars such as 'Horizon' and 'Bounty' have the advantage of being mildew-resistant. Other commercial cultivars include 'Greenfeast', 'Patea', 'Quantum', 'Sparkle' and 'Telephone'. 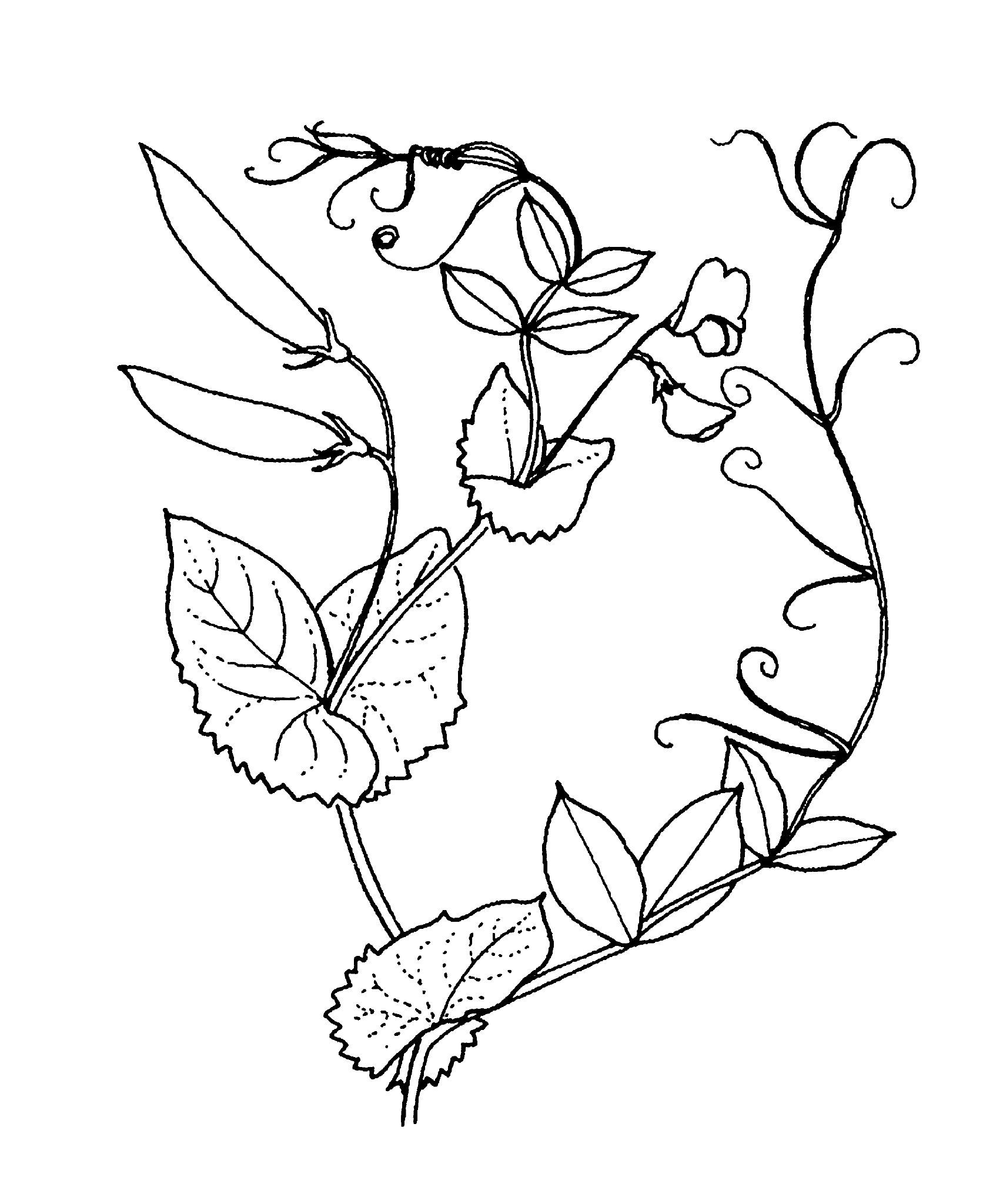