2-3 species from the northern hemisphere.

Flowers unisexual, in plume-like clusters; fruits comprising a cluster of follicles. Similar to Astilbe but with stamens numerous, not 4-10 as in Astilbe.

Key to the species of Aruncus 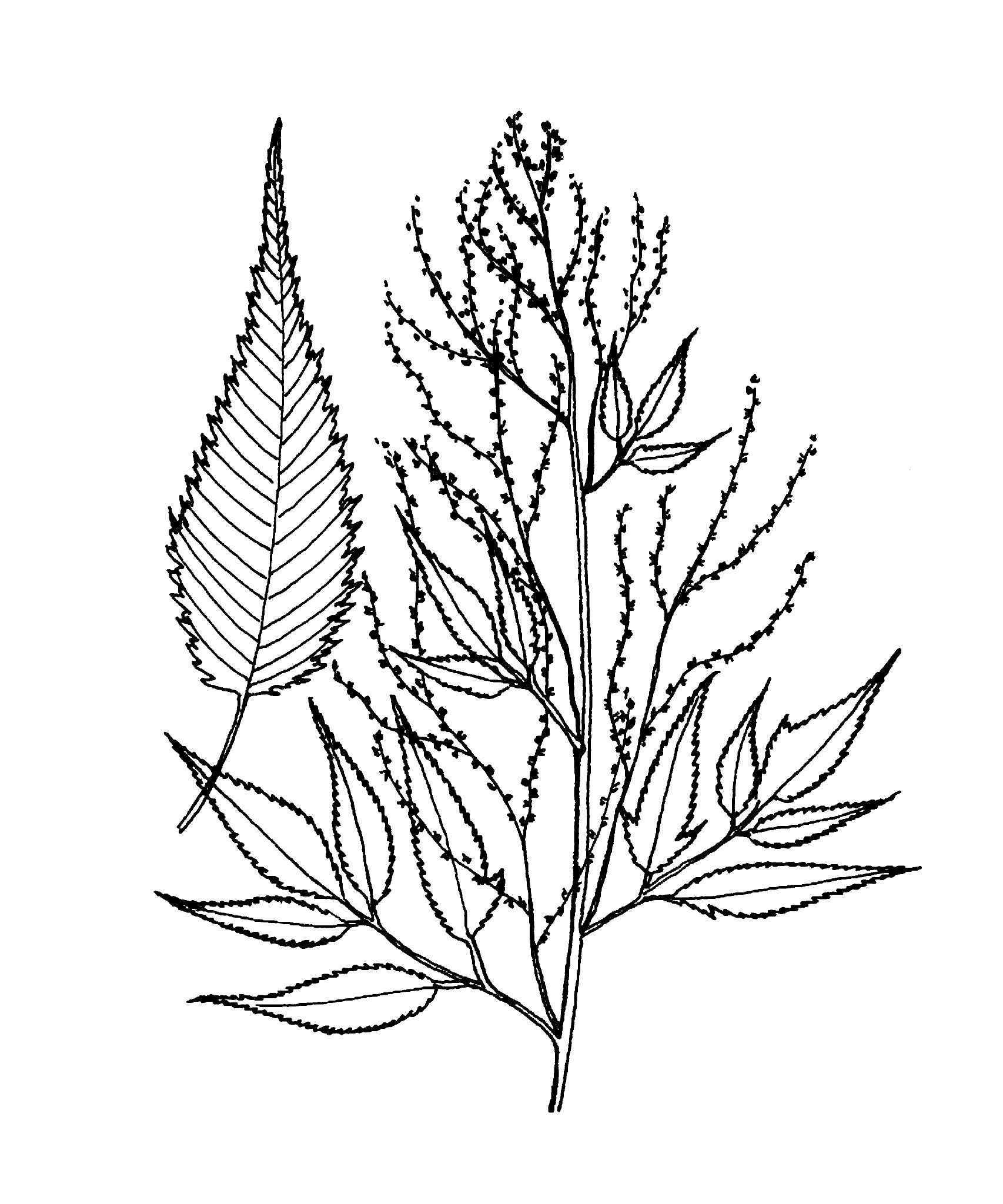