A variable, commonly grown bedding plant with many cultivars having flowers ranging in colour from white through to pink and violet. 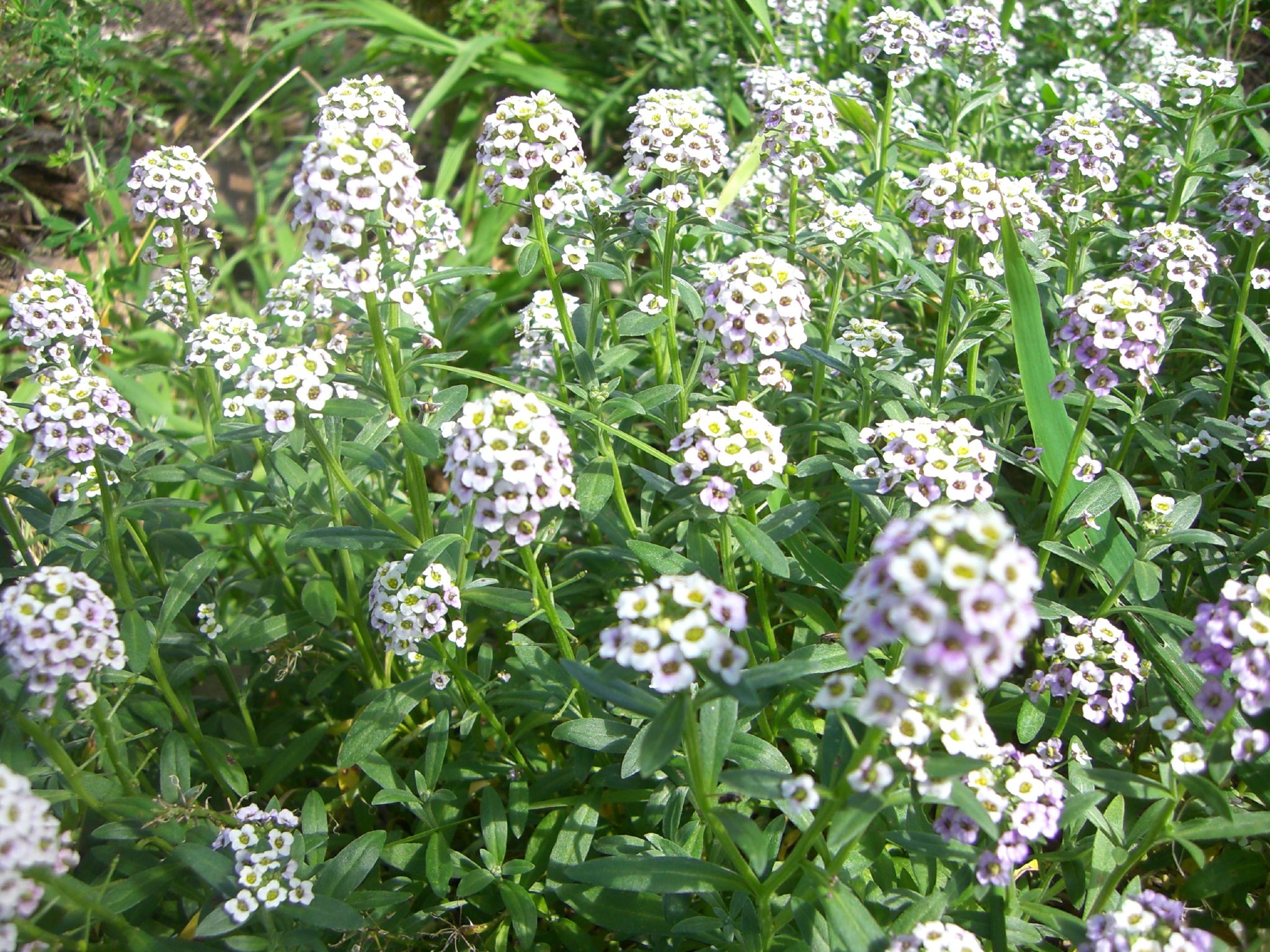