These trees are better known under the name S. caprea, but Carr (1996) considers them to be hybrids with S. cinerea as they all have striated wood indicating S. cinerea as a parent. Their reddish-brown twigs suggest S. cinerea while the broader wavy-edged leaves with soft hair below suggest S. caprea.

Naturalised in New South Wales and Victoria by vegetative propagation. 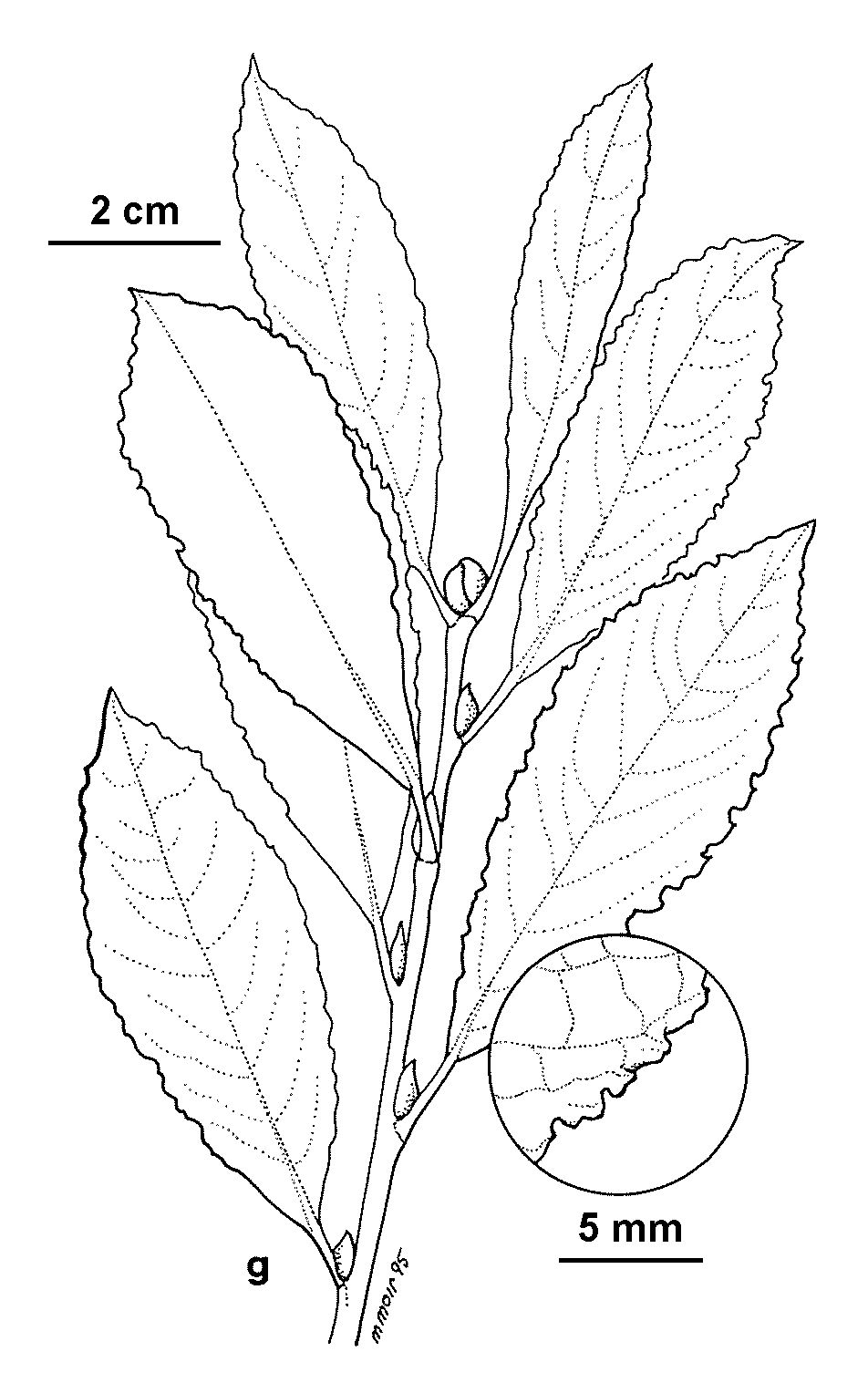 This cultivar is grafted on to S. caprea stock 2 m or more tall, the shoots hanging umbrella-like from the top.

Introduced by Thomas Lang of Kilmarnock, Scotland, who after the failure of his nursery business, came to Victoria and set up one of the most successful 19th century nurseries in Australia at Ballarat.