Often grown both as an ornamental and for soil stabilisation on banks and rockeries, especially in coastal areas. Other species may occasionally be encountered. Semi-naturalised in Victoria and South Australia. 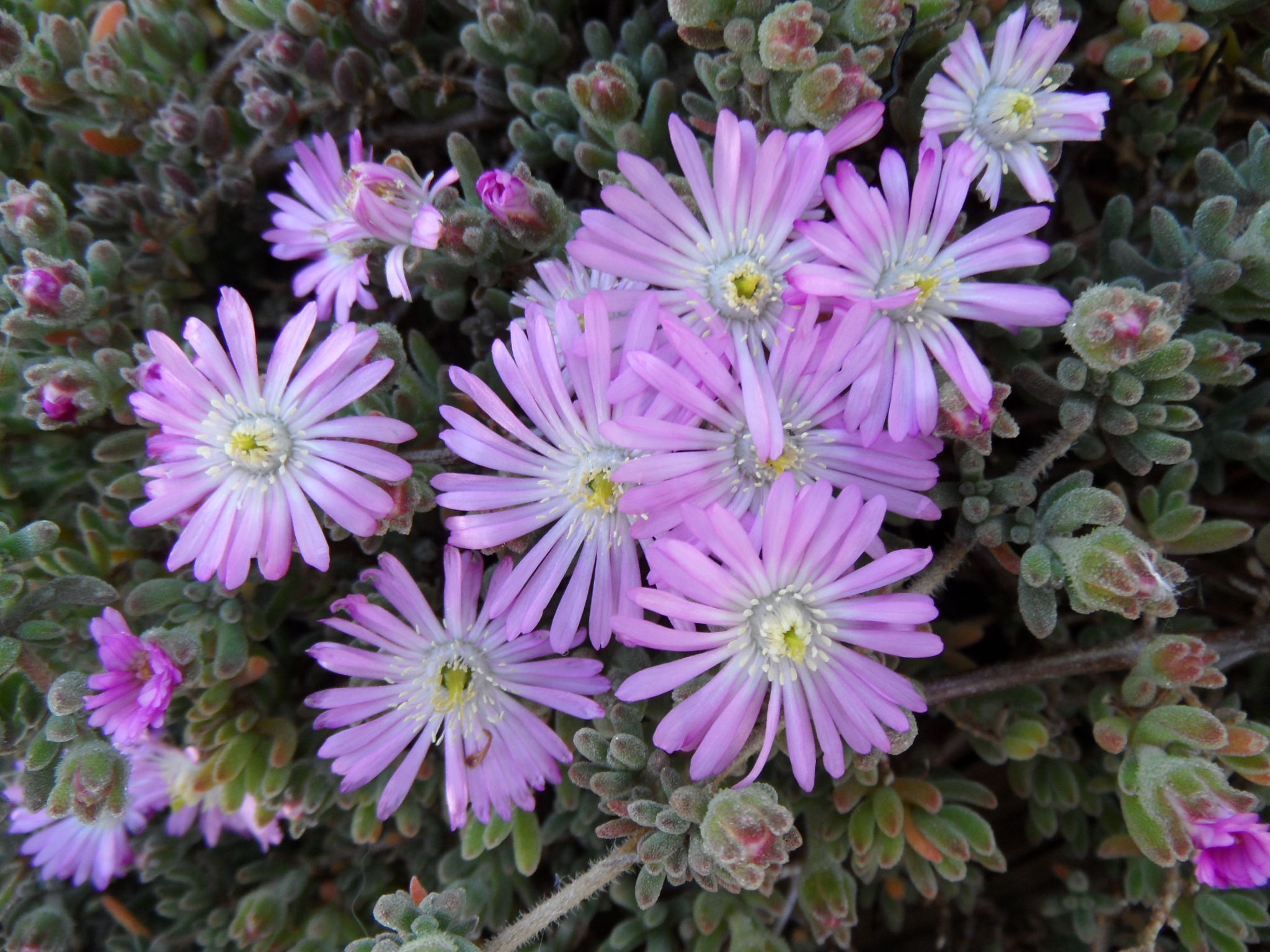