Evergreen trees. Leaves spirally arranged, variable and intergrading. Juvenile leaves linear, spreading. Adult leaves scale-like, closely pressed to the stem and with white dots. Plants mostly unisexual. Female cones on downwardly-curved branches with 5-10 fertile, spoon-shaped spreading and well-separated bracts, generally only the uppermost one forms a swollen, fleshy sheath extending to half way up the single seed which is almost erect when mature. Fruits ripen in the first year.

2 species 1 from New Zealand and 1 from Tasmania.

Formerly placed in Dacrydium but differing chiefly in having well-spaced, spreading uncoloured bracts and seeds with fleshy bases to half their length. The general habit and appearance is like that of a cypress from which it can be distinguished vegetatively by the spirally-arranged leaves with white dots over their surface (hand lens). 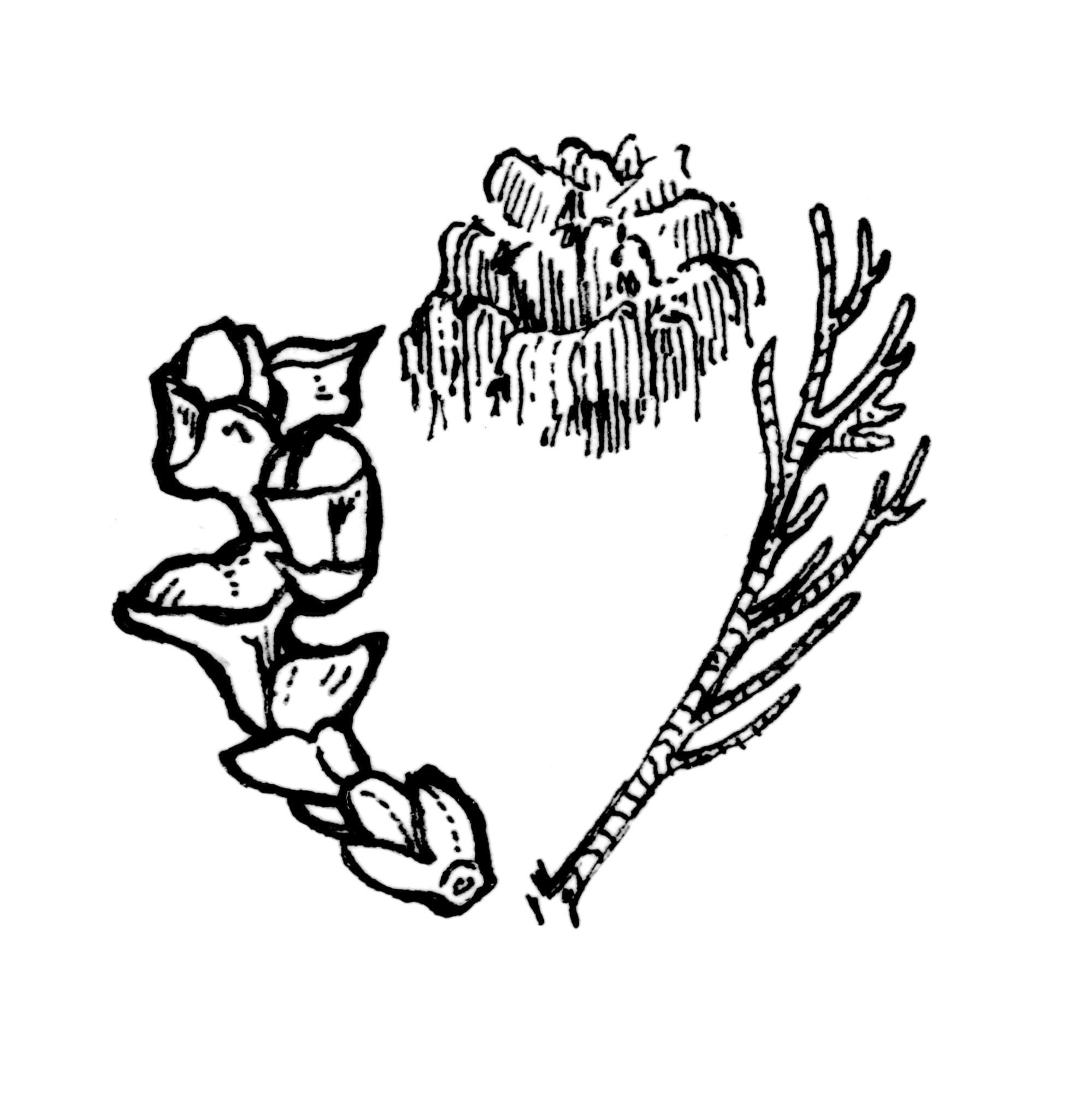