Commemorating Robert Fitzroy (1805-1865), Governor of New Zealand and Captain of HMS Beagle on its voyage of discovery with Charles Darwin.

Slow-growing evergreen tree to 15 m or more tall in cultivation although up to 50 m in the wild. No mature trees are known in south-eastern Australia and young plants are generally shrubby. Bark shed in strips. Branchlets generally straggly, pendulous. Leaves to 4 mm long, mostly in alternating 3's, generally spreading, slightly incurved at the tip, extending down the stem at the base, ridged on outer face, both faces with 2 white bands. Male and female cones usually on separate plants. Male cones solitary, terminal. Female cones spherical, scales 6-9 in rows of 3, each with a pointed protuberance on the back, the fertile scales in upper part. Seeds to 1 cm long, 2-3 per scale, broadly winged.

Leaves in alternating groups of 3, each leaf with 2 white bands on upper and lower surfaces. 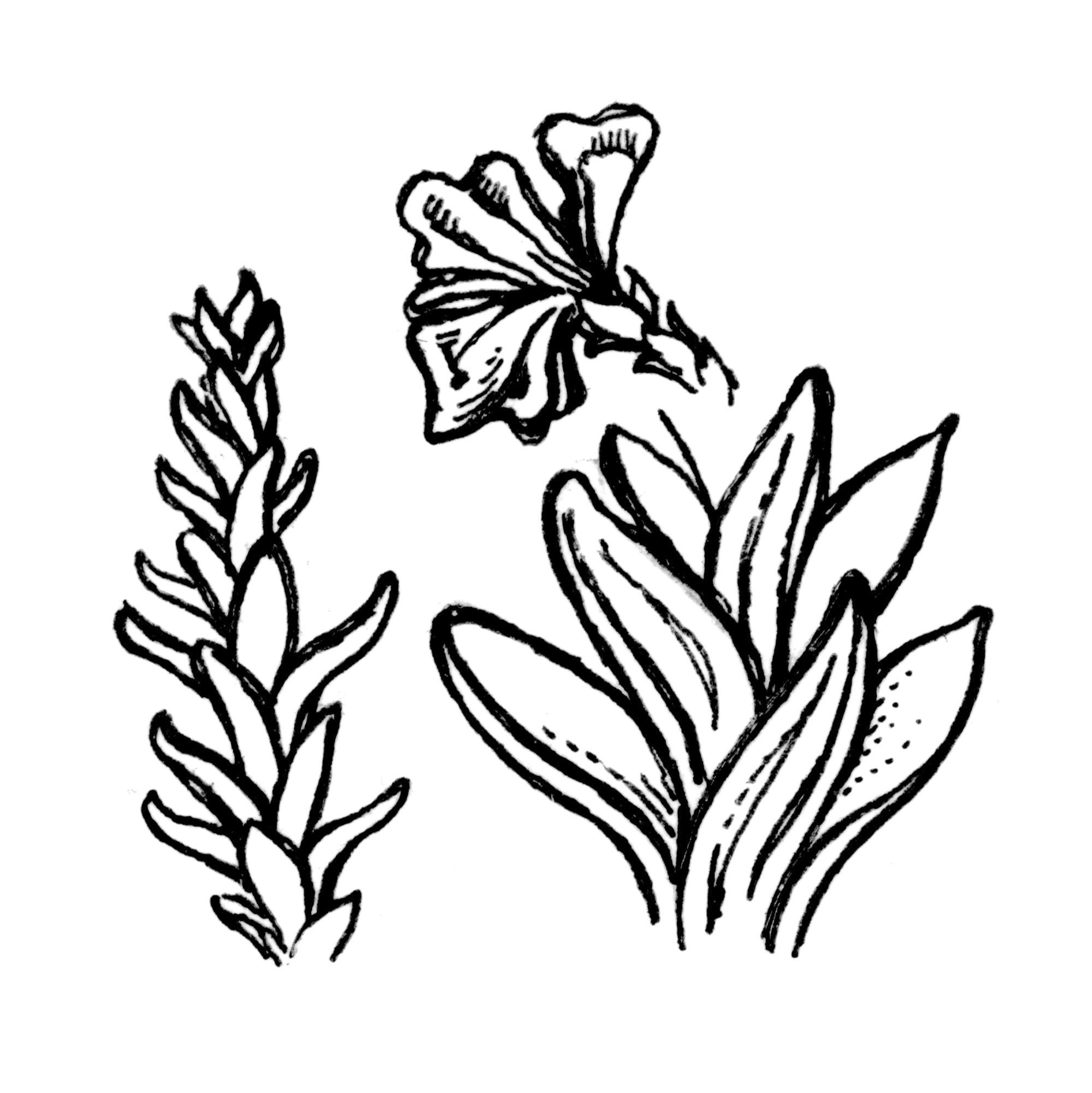