Evergreen trees. Leaves strongly pressed to and extending down the stems, flattened, scale-like and in opposite pairs with only the pointed tips spreading; the lateral pair overlap the stem-clasping facial pair. Male and female cones solitary, usually on different branches of the same tree. Female cones narrowly ovate; scales 6, erect, woody, each with a small prickle at the tip and with only the longest central pair fertile. Seed with 2 unequal wings.

Leaves long and narrow with the bases extending down the stems and appearing to be in 4's; sprays flat. Formerly placed in Libocedrus but differing in having flatter sprays, longer mature leaves in false whorls of 4 (2 pairs almost identical). 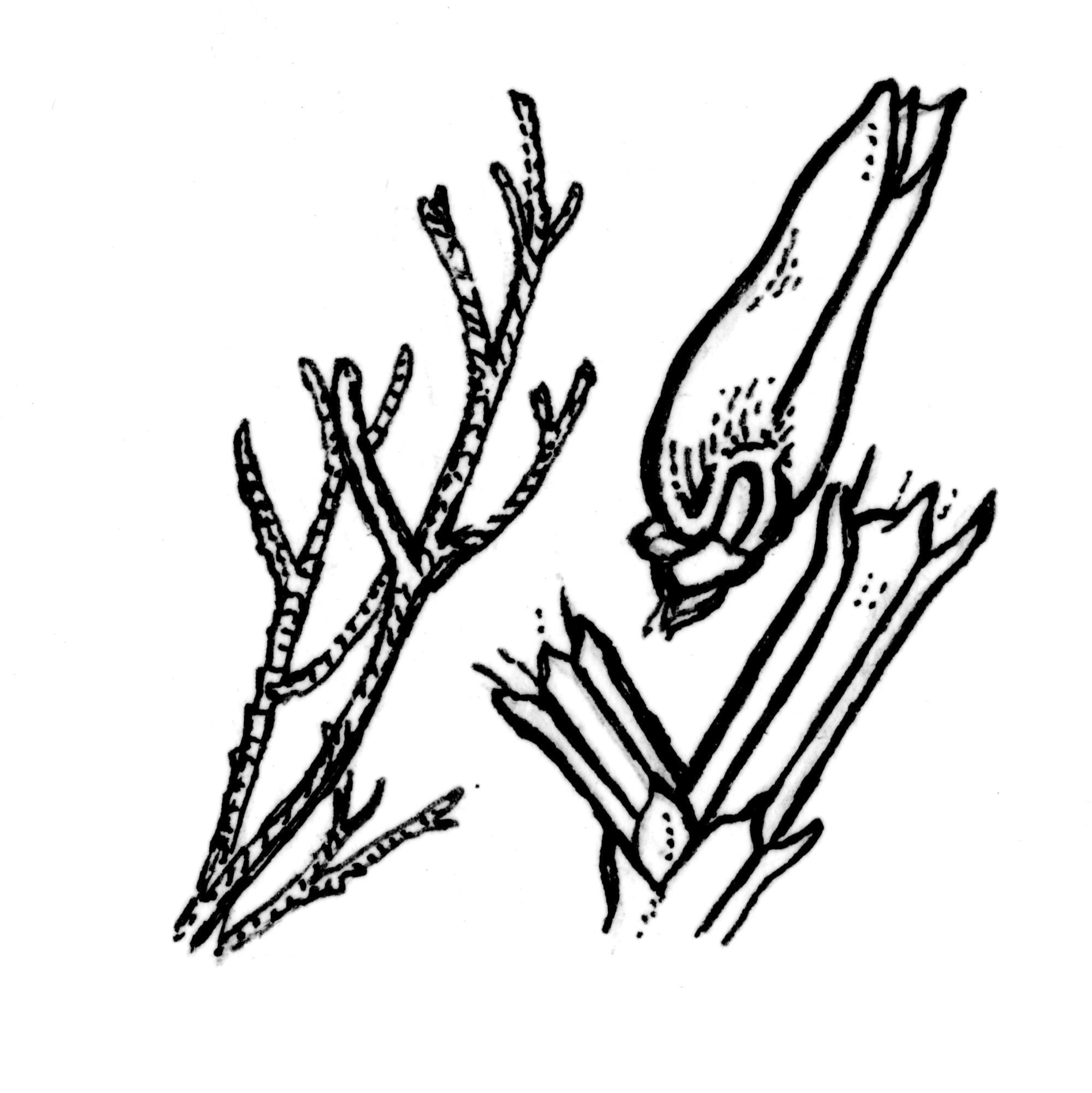