Large ferns with rhizome climbing or trailing, scaly at first. Sterile and fertile fronds different. Fronds arching, well separated on the rhizome, evergreen. Blade divided 1 or 2 times. Sterile segments on branches that are distinctly jointed to the midrib (except the terminal ones); there is a gland on the upper edge of each segment near the stalk. Fertile segments narrow and more or less linear. Sori covering the lower segment surface. Indusia absent.

5 spp. of the tropics and subtropics from Africa to the Pacific (1 species in Australia ).

Spores or division of the rhizome.

Climbing or trailing rhizome; segments large, jointed to axis and with a small gland on upper margin near stalk; indusia absent. 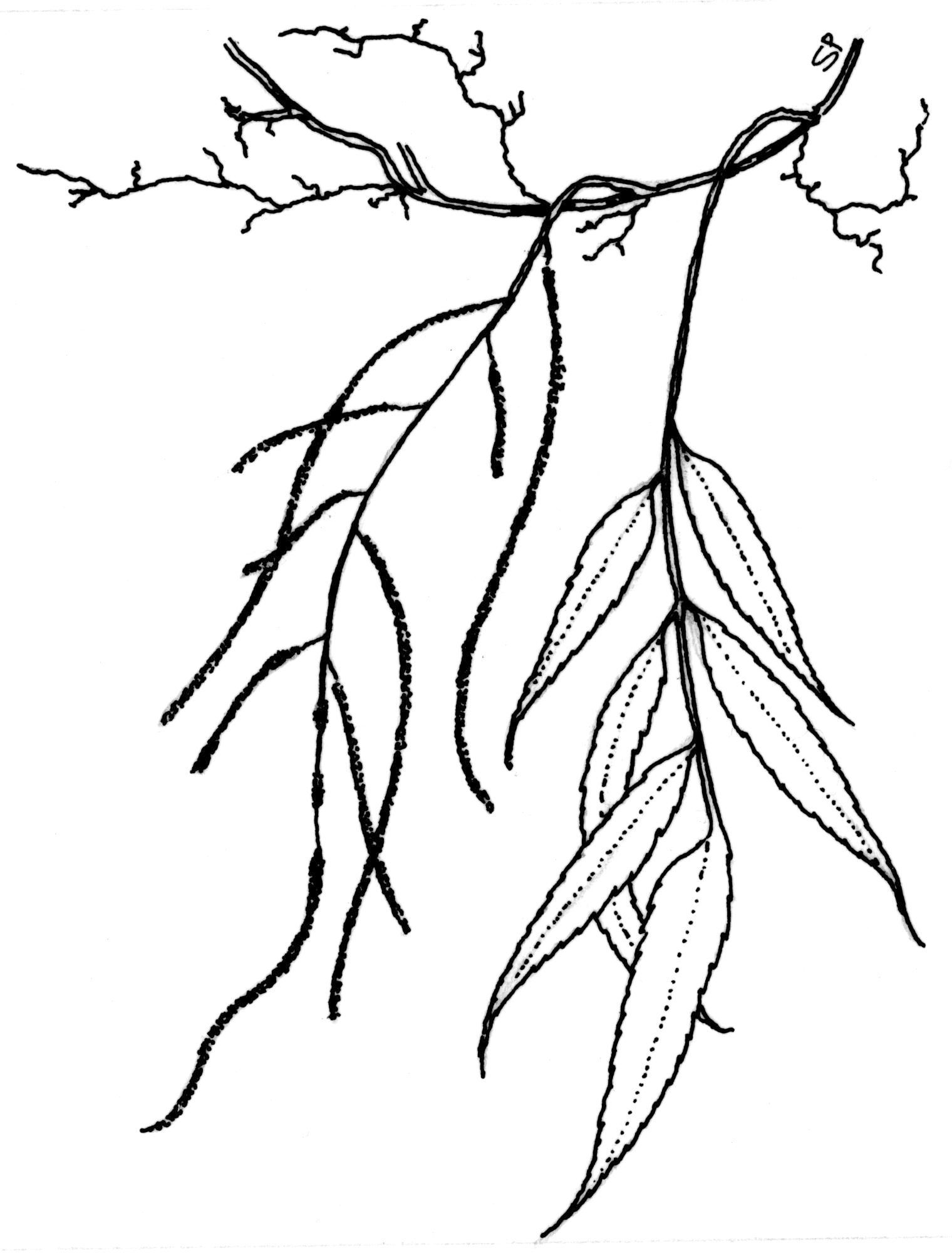