Will tolerate cool conditions. Forms with the segments subdivided or crested occur both in nature and cultivation.

Segments more or less at right angles to the axis, the tips pointed; stalk thick, shiny, black; cf. B. gibbum. 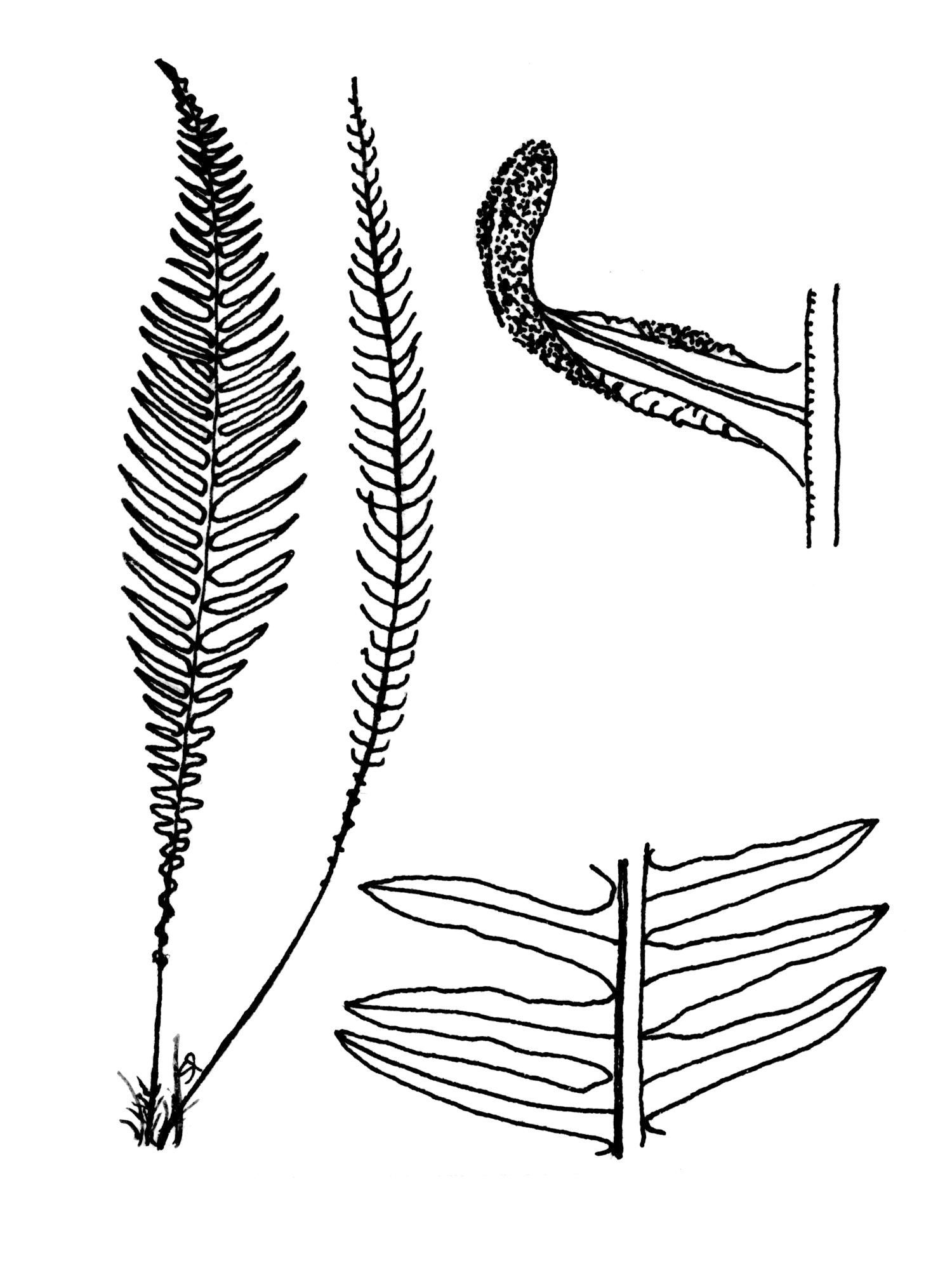