Rhizome creeping or occasionally erect, covered with hairs or scales. Sterile and fertile fronds similar. Fronds scattered or in tufts; veins free or netted. Sori round or linear, on or just inside the segment margins at the ends of veins. Indusia various, often reduced or absent, cup-shaped or 2-lipped with the outer flap reflexed.

c. 11 genera, c. 170-200 species depending on family circumscription, from tropical to temperate regions (5 genera with 14 species in Australia).

Rhizomes mostly long-creeping, covered with hairs or bristles; fronds highly divided; sori on or near the segment margins. 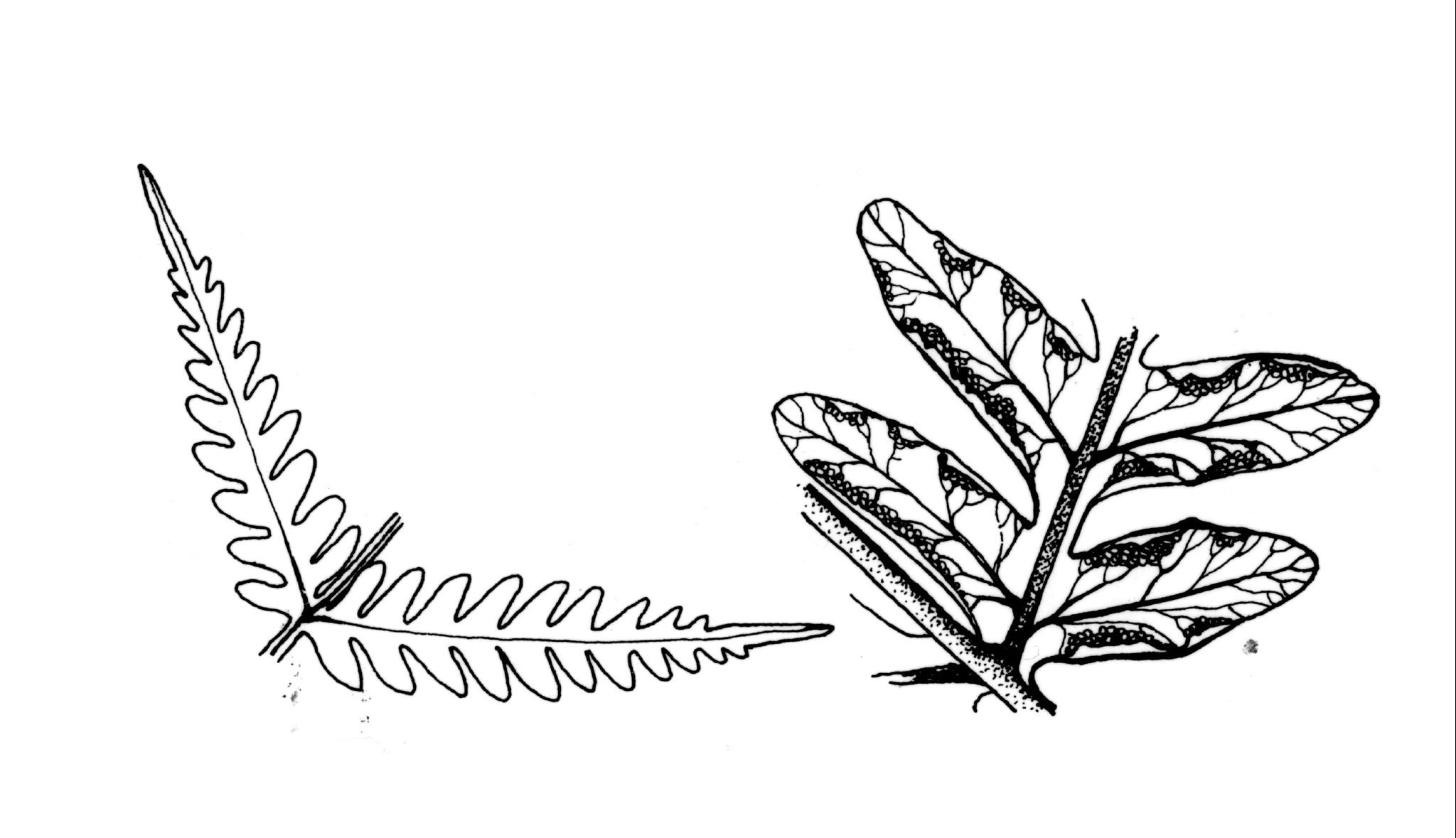