Shrubs or perennial herbs with rhizomes or tubers. Leaves alternate (occasionally opposite), basal in some herbaceous species, simple or compound, sometimes divided into 3, usually without stipules, evergreen in Mahonia, Nandina and a few Berberis. Leaf stalk often widening at the base. Flowers bisexual, solitary or in clusters, regular, the perianth of several whorls. Sepals petal-like. Petals free and sometimes with nectaries or reduced. Stamens free, as many as petals (mostly 6) and opposite the inner segments. Carpel solitary. Ovary superior with 1 chamber and 1 to many ovules with mostly basal placentation (occasionally marginal); stigma 1. Fruit a fleshy berry, capsule or occasionally papery bladder.

Berberis is a prohibited import as it is an obligate host for a stage of the life cycle of species of Puccinia, Stem Rust, the cause of devastating fungal diseases that can attack commercial cereal crops. Berberis vulgaris is of particular concern although any naturalised species may pose a threat.

A family closely related to Ranunculaceae and Papaveraceae. Nandina is sometimes placed in its own family, Nandinaceae. Vancouveria, a genus of 3 species from W North America is occasionally available; it is herbaceous and rhizomatous with leaves that have 3 spineless stalked leaflets, 6 petals and 6 stamens.

Podophyllum spp. have been used medicinally and the fruits are edible.

Tissues and wood generally coloured yellow by the chemical berberine.

14 genera with about 600 species, widespread but mostly northern temperate although the shrubs extend to S South America.

Key to the genera of Berberidaceae 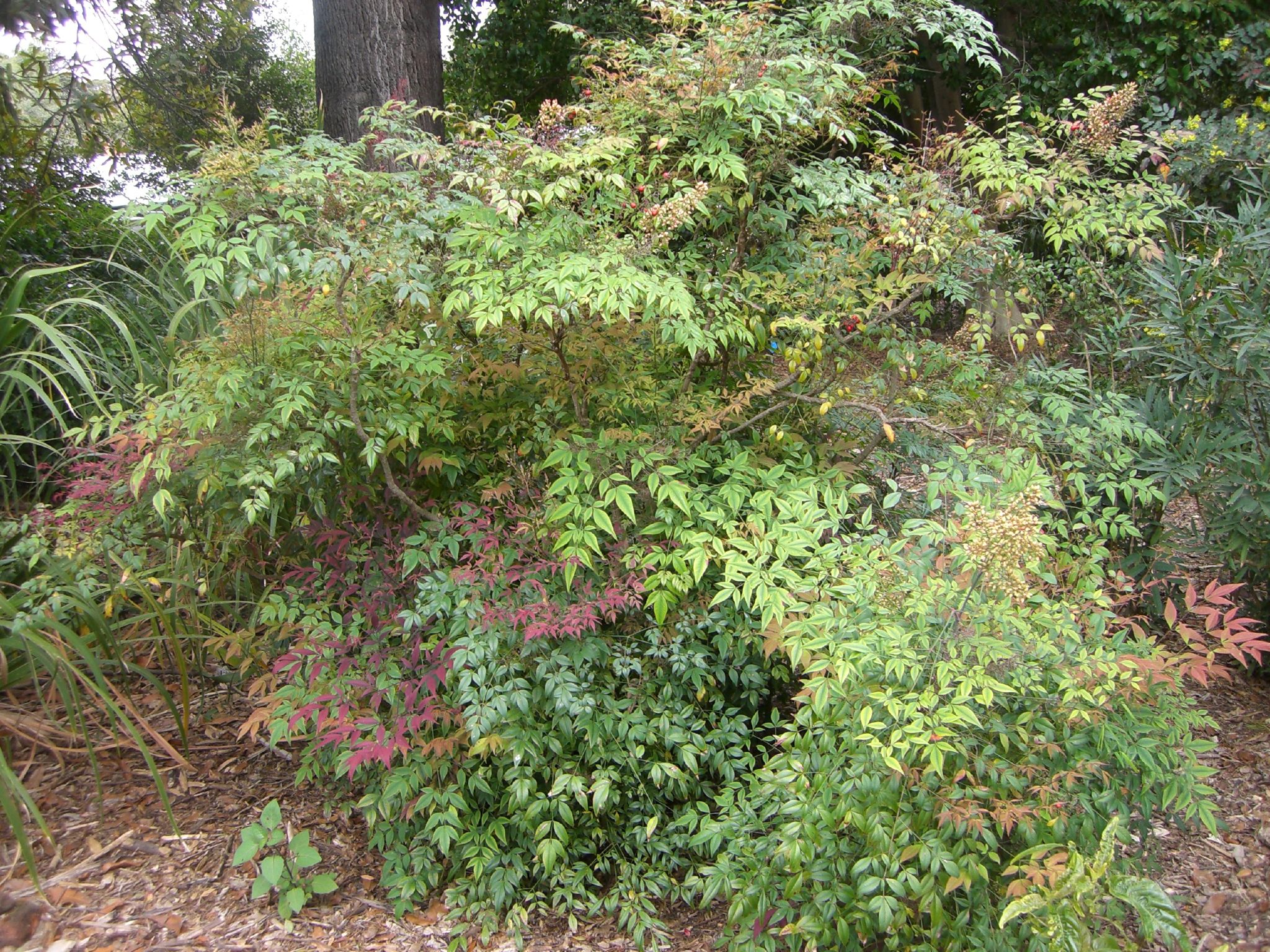