Aristotelia chilensis has berries with medicinal properties; they are also used occasionally for wine production. The fruits and nuts of several Elaeocarpus species are edible. The wood of Sloanea and some Elaeocarpus species is used as timber. Tetratheca grown for the simple delicated flowers, sometimes in containers.

12 genera with c. 635 species mostly from the tropics and subtropics; 9 genera in Australia.

Key to the genera of Elaeocarpaceae 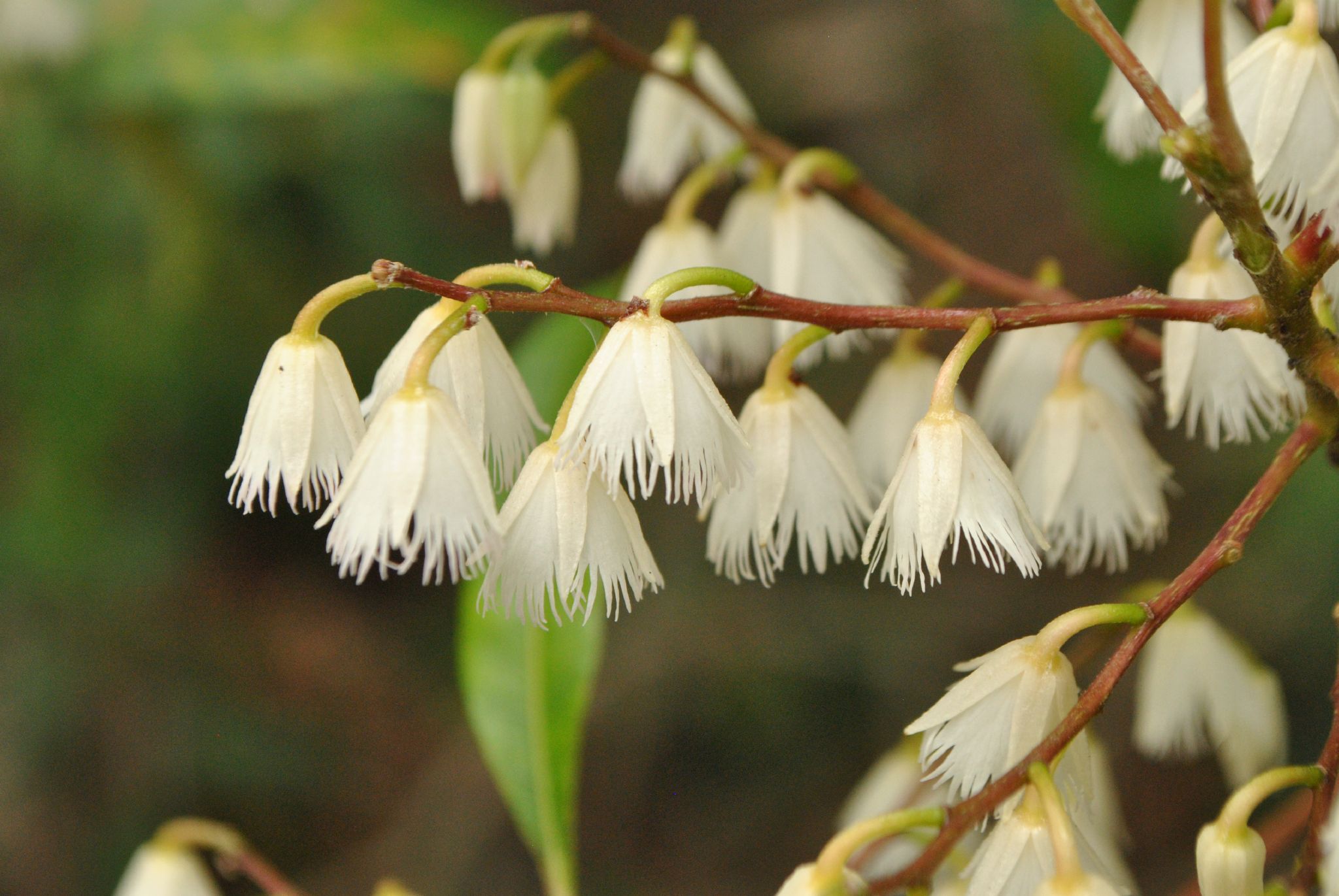