Recognition: Fronds with numerous plantlets on the main axis. Polystichum andersonii  Hopkins, Anderson's Holly Fern  from N America, is occasionally offered in the nursery trade; it has fronds divided twice with 1 plantlet bud just below the tip and is deciduous in winter. 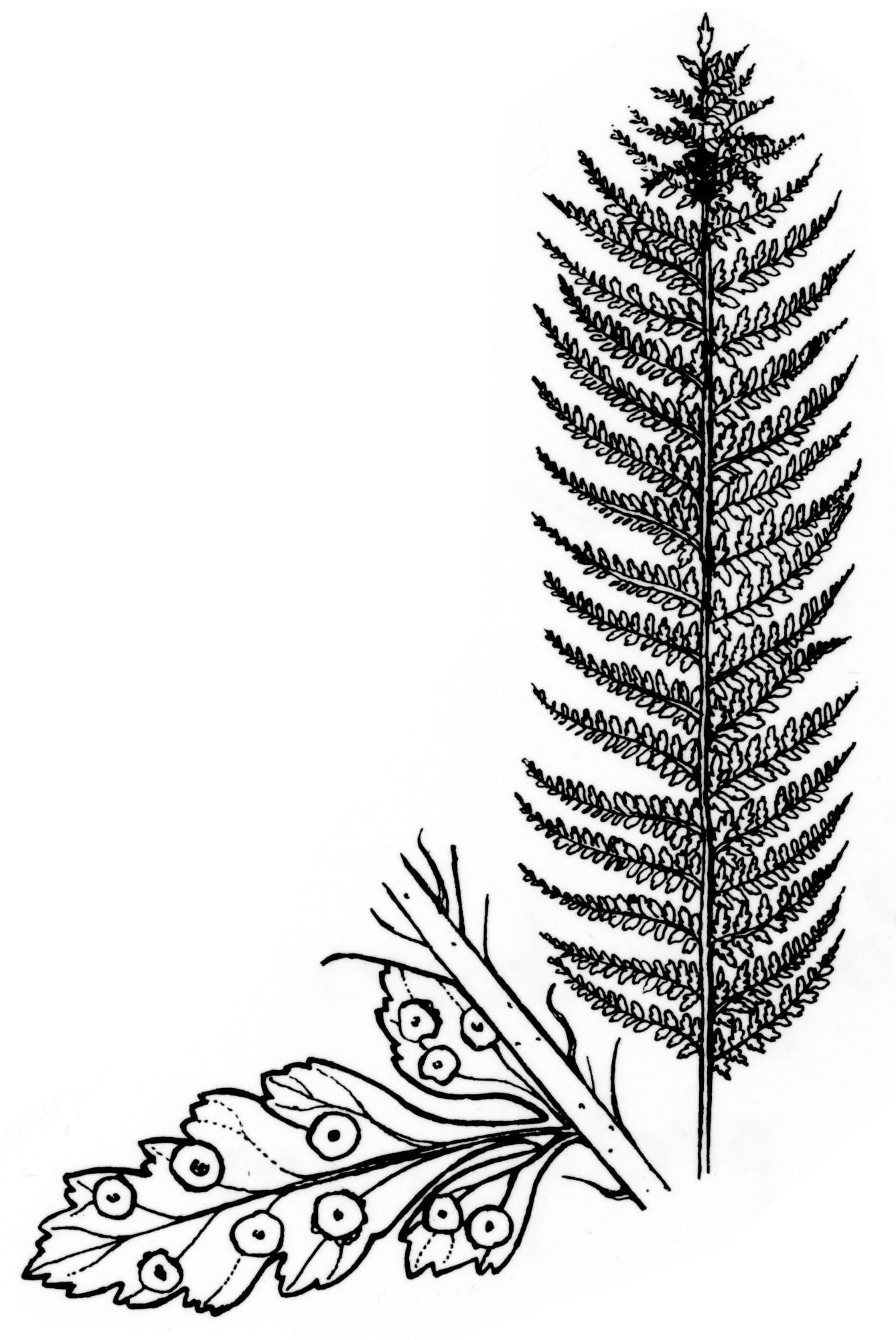