A family closely related to the Saxifragaceae and sometimes included therein. Individual genera are sometimes included in the families Hydrangeaceae or Escalloniaceae and Corokia in the Cornaceae.Well known in horticulture for the ornamental genus Escallonia and the edible currants and gooseberries in the genus Ribes.

Several native rainforest genera are grown occasionally in warmer districts and these include species with similar-toothed, alternate leaves mostly more than 10 cm long. Anopterus Labill. is a genus of 2 species: Anopterus glandulosus Labill.,Tasmanian Laurel, from the temperate rainforests of Tas has quite showy white flowers with 6 petals; A. macleayanus F. Muell., Queensland Laurel (Macleay Laurel), from Qld and NSW has showy, bell-shaped white flowers with 6-9 petals. Argophyllum nullumense R.T. Baker, Silver Leaf, is a shrub or small tree with leaves that are silvery white below; it has capsular fruits. Abrophyllum ornans (F. Muell.) Benth., Native Hydrangea, from NE NSWto SE Qld is a shrub or small tree with leaves more or less hairless below and a berry fruit. Carpodetus serratus J.R. &G. Forst. is a small tree from New Zealand that is occasionally grown; it has zig-zag branchlets and elliptic leaves to about 5 cm long with short-pointed teeth. Cuttsia viburnea F.Muell., Native Elderberry, from NE NSW to SE Qld has leaves more or less hairless below, flowers in fragrant white clusters, and capsular fruits.

25 genera with 350 species with a cosmopolitan distribution.

Key to the genera of Grossulariaceae 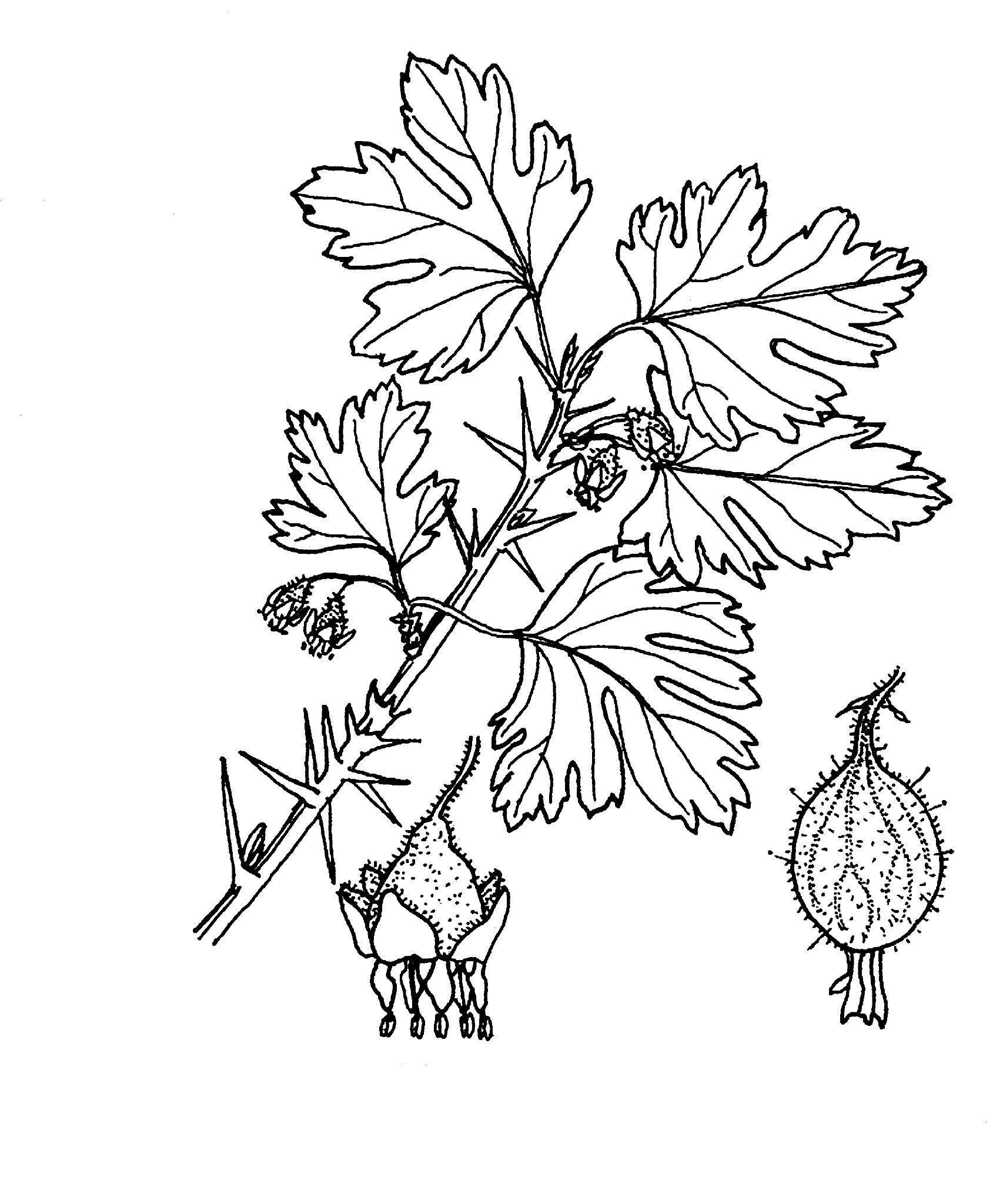