The popular ornamental genera Rhoeo, Setcreasea and Zebrina are now included within Tradescantia. Several species of Commelina and Tradescantia are weeds.

A worldwide, mainly tropical family of about 35 genera and 600 species. Australia has 8 native (1 endemic) genera and 3 introduced genera.

Key to the genera of Commelinaceae 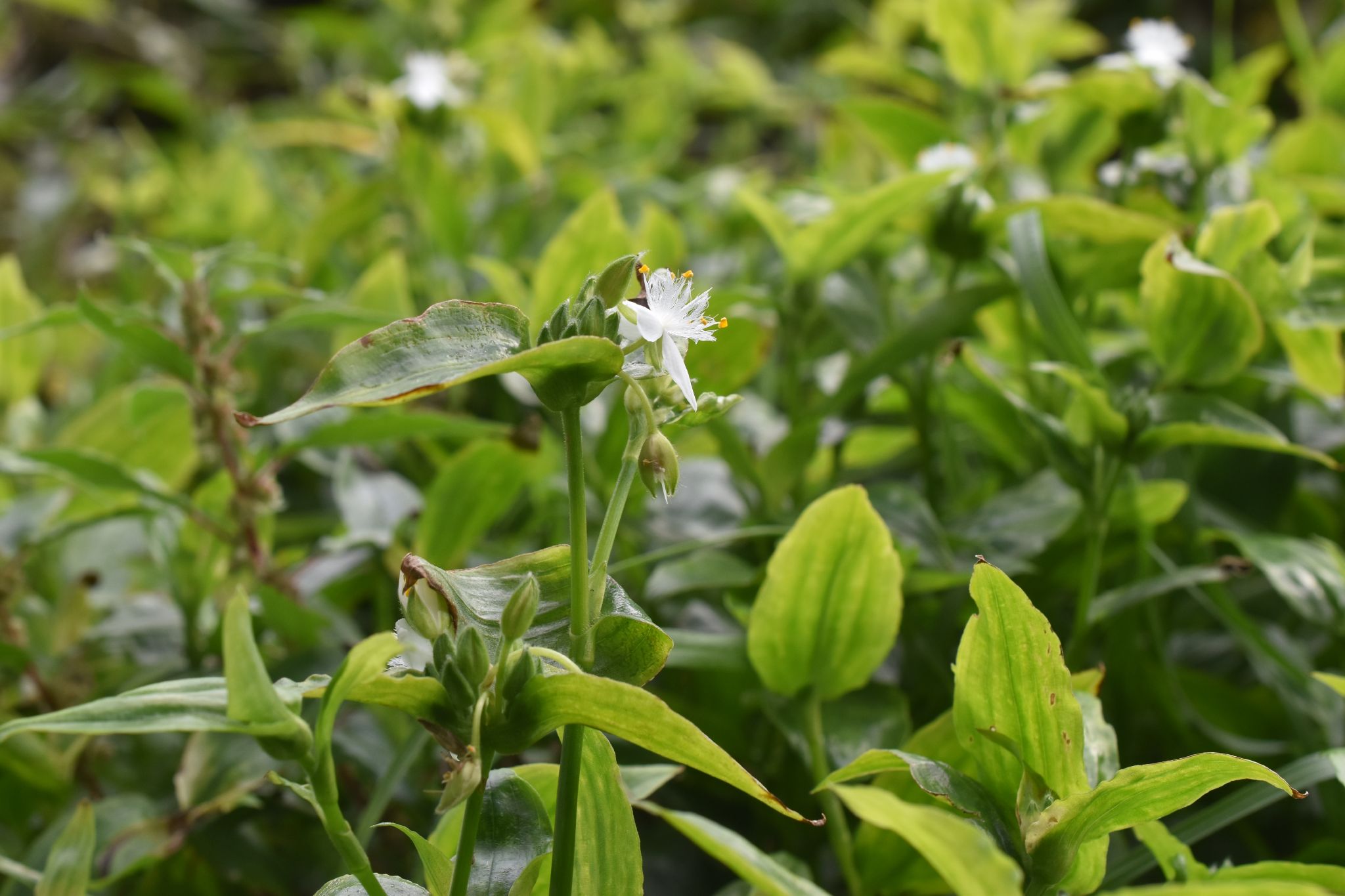