A family that is believed to exhibit many primitive fern characters and to represent an ancient fern group. Angiopteris is sometimes placed in its own family Angiopteridaceae.

Large ferns with special swollen articulations (pulvini) where branches and segments join; sporangia free, or in fused clusters that open by a lengthwise slit. 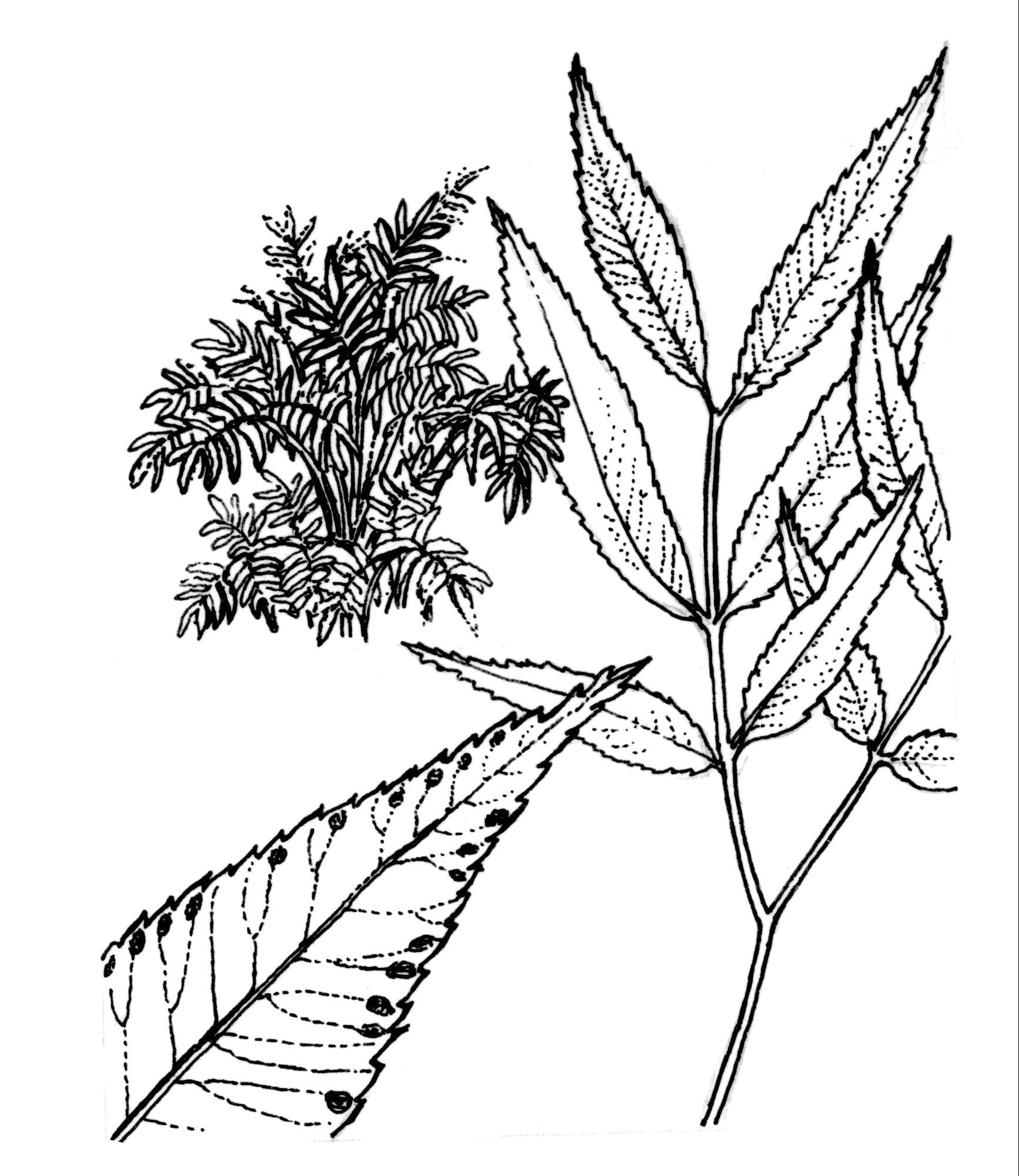