Deciduous or evergreen trees and shrubs. Buds scaly. Leaves mostly alternate, simple, toothed, often unequal at the base and stalked; stipules soon shed. Flowers bisexual or unisexual. Perianth segments 4-6, free or united at the base; stamens as many as perianth segments (sometimes twice as many) and opposite them. Carpels 2, fused. Ovary superior with 1 chamber, 1 ovule and 2 styles. Fruit a samara, nut or drupe.

18 genera and about 150 species from tropical and temperate regions but mostly north temperate.

Key to the genera of Ulmaceae 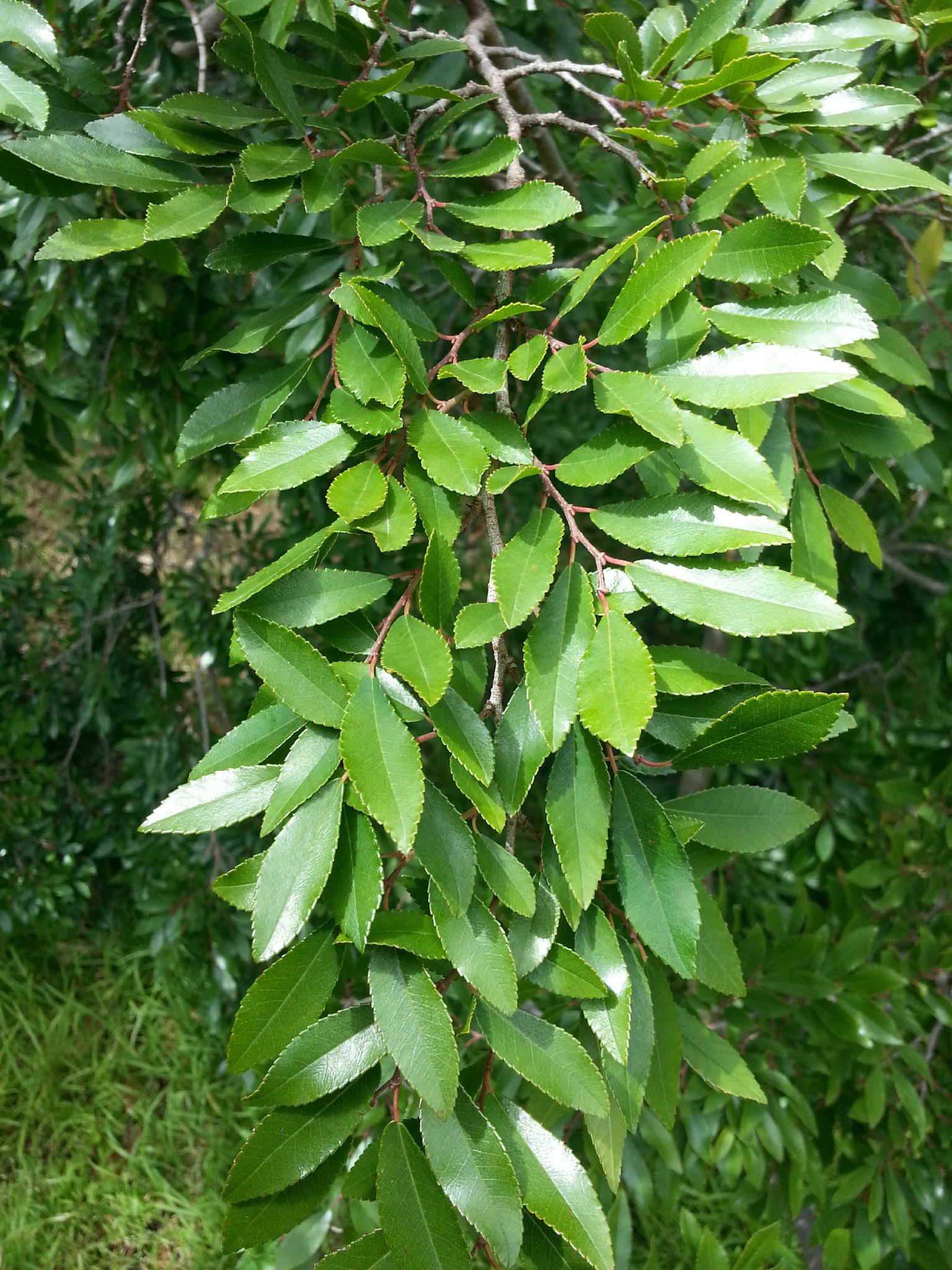