Terrestrial or sometimes epiphytic ferns sometimes grown for their delicate fronds. Rhizome short-creeping to long-creeping; scales narrow and often hair-like. Fronds in clusters or well separated on the rhizome and with a groove on the upper midrib surface that is continuous with the grooves of the branches; architecture anadromous. Blade divided 1-several times, rarely undivided; veins free or netted. Sori on vein endings. Indusia attached at base or base and sides, opening outwards.

The taxonomic position of this family is uncertain, contemporary workers now treating it as a subfamily of the family Dennstaedtiaceae. The Screw Fern genus Lindsaea with 14 species native to Australia is not cultivated. 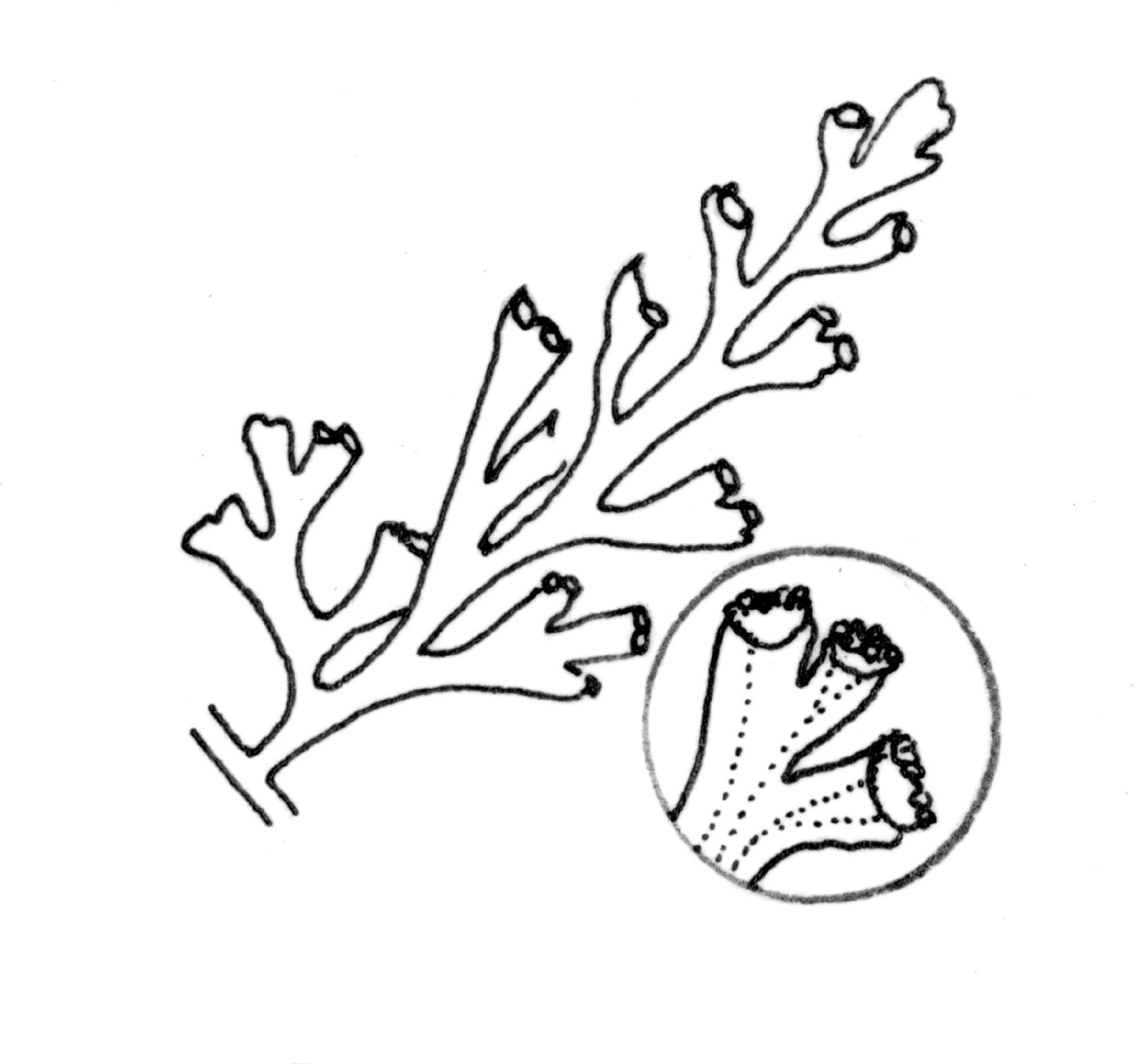