Annual or perennial, mostly slender upright herbs or occasionally subshrubs. Leaves alternate or occasionally opposite, simple, entire or toothed, stalkless; stipules small or absent. Flowers regular, bisexual. Sepals usually 5, free or united at the base. Petals mostly 5, free,with a long base and overlapping. Stamens usually 5, sometimes alternating with small sterile stamens, united at the base into a short tube. Ovary superior, of 2-5 carpels and 4-10 chambers, each chamber with 1 axile ovule. Styles 2-5, free or united. Fruit a roundish capsule or occasionally a drupe.

12 genera and about 290 species, cosmopolitan and mostly temperate with a centre of distribution in the Mediterranean. Australia has 3 genera and 8 species from all states.

Linum usitatissimum is the source of flax and linseed oil.

Key to the genera of Linaceae 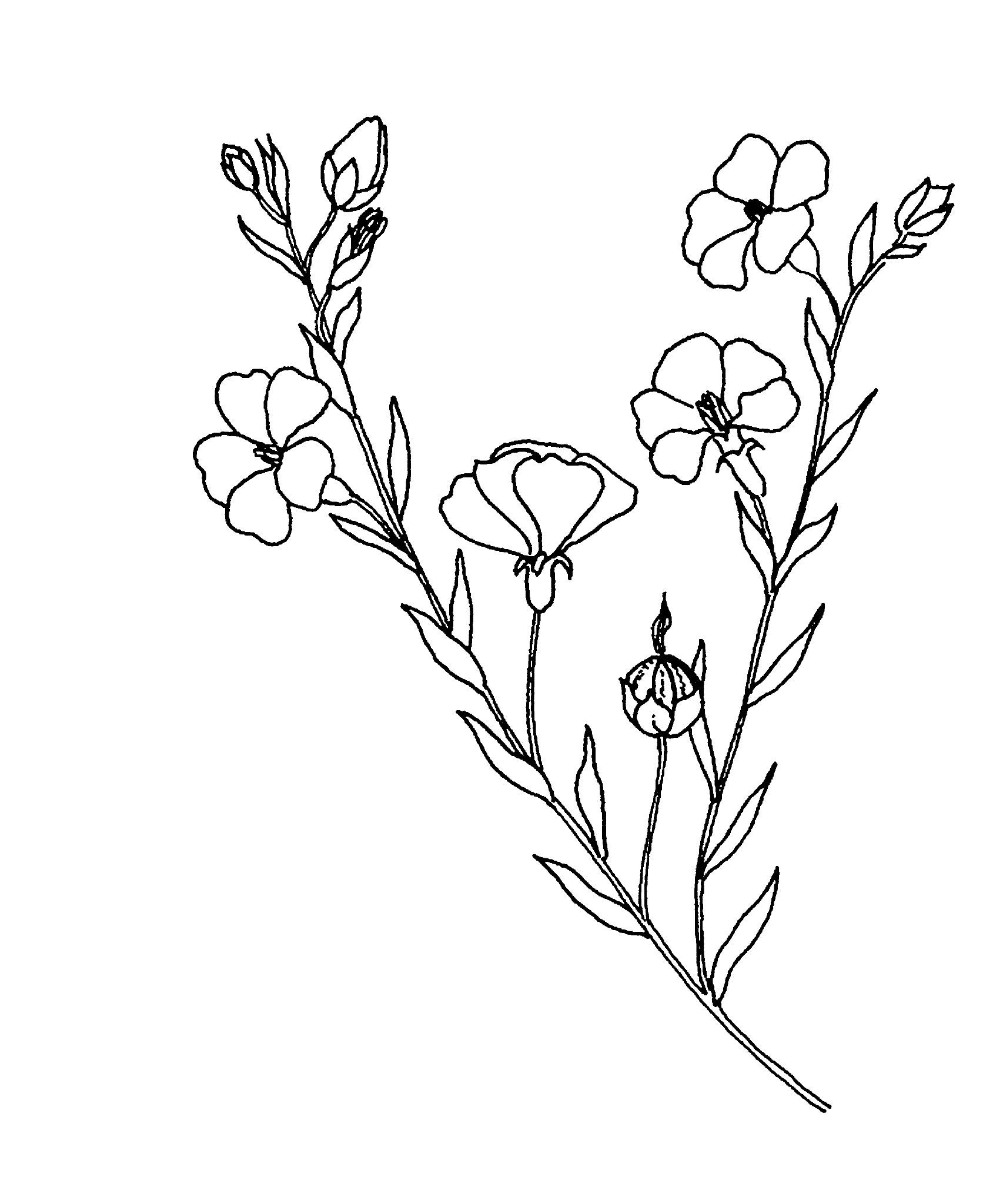