Trees, shrubs, or perennial herbs, occasionally woody climbers. Leaves alternate, simple, entire; stipules absent or very small. Flowers mostly bisexual, small, radially symmetrical in terminal or axillary clusters, if unisexual then both sexes on the same plant, radially symmetric. Perianth of 4-5 petal-like segments, mostly free. Stamens as many as segments or more, occasionally fused at the base. Carpels 1-many, free or united. Ovary generally superior, each chamber with 1 ovule; styles as many as the carpels. Fruit a nut, capsule or fleshy berry.

The most closest related family is probably Nyctaginaceae.

Many medicinal uses, mostly as root extracts. A red dye is obtained from Rivina and the leaves of Phytolacca are edible and sometimes eaten as a vegetable like cabbage.

About 18 genera and 65 species mostly subtropical and warm temperate with most species from America and Africa (Australia has 3 genera with 5 species). 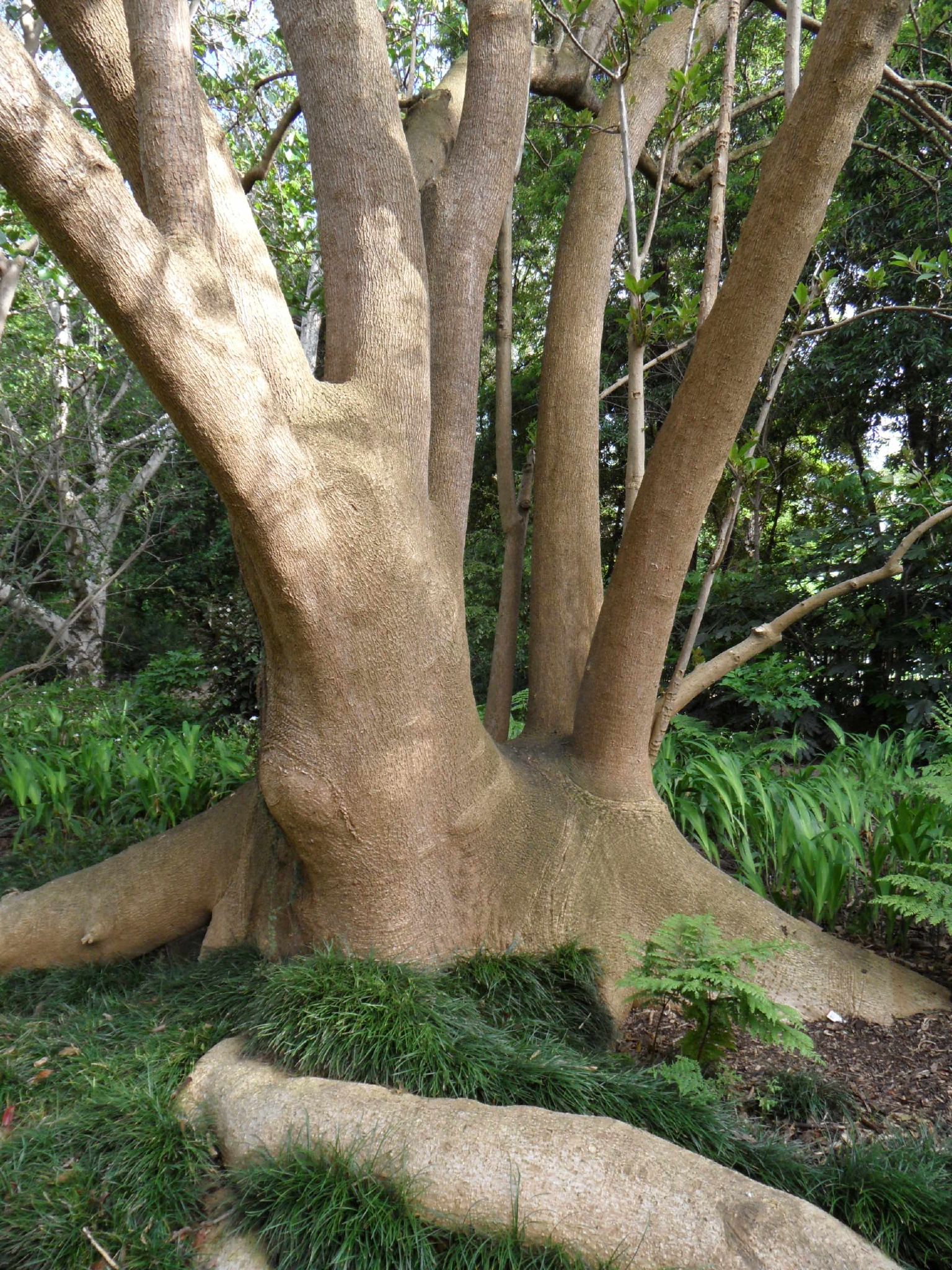