Annual or perennial herbs or shrubs, occasionally climbers. Leaves opposite or alternate, entire, often coloured in cultivated plants; stipules absent. Flowers small, regular, solitary or in large axillary clusters or spikes, mostly bisexual, with dry scales at the base (bracteoles). Perianth segments 4-5, mostly free (fused at the base in Ptilotus). Stamens 1-5, free or united at the base to form a tube with petal-like appendages in some genera. Carpels 2-3, united. Ovary superior with 1 chamber containing 1(-many) ovules, placentation basal. Fruit a capsule or occasionally a berry; seeds shiny.

A family containing many weedy species but also others with ornamental coloured leaves and flower spikes used for bedding - notably Iresine and Celosia, once widely used for subtropical bedding schemes. Generally considered most closely related to the Chenopodiaceae.

Gomphrena globosa L., Globe Amaranth from India is sometimes grown as an annual and resembles the Australian genus Ptilotus with round flower heads and colourful bracts; it is available as different coloured cultivars. It is a bedding plant that has everlasting flowers also popular with florists.

Differs from Chenopodiaceae in having dry and papery perianth and stamens often fused into a ring. Perianth not petal-like; ovary of fused carpels. Flowers small but without petals and often in large, dense and brightly-coloured clusters; leaves are also often brightly coloured.

About 70 genera and 900 species mostly from tropical and subtropical regions, the tropical members mainly from Africa and America.

Key to the genera of Amaranthaceae 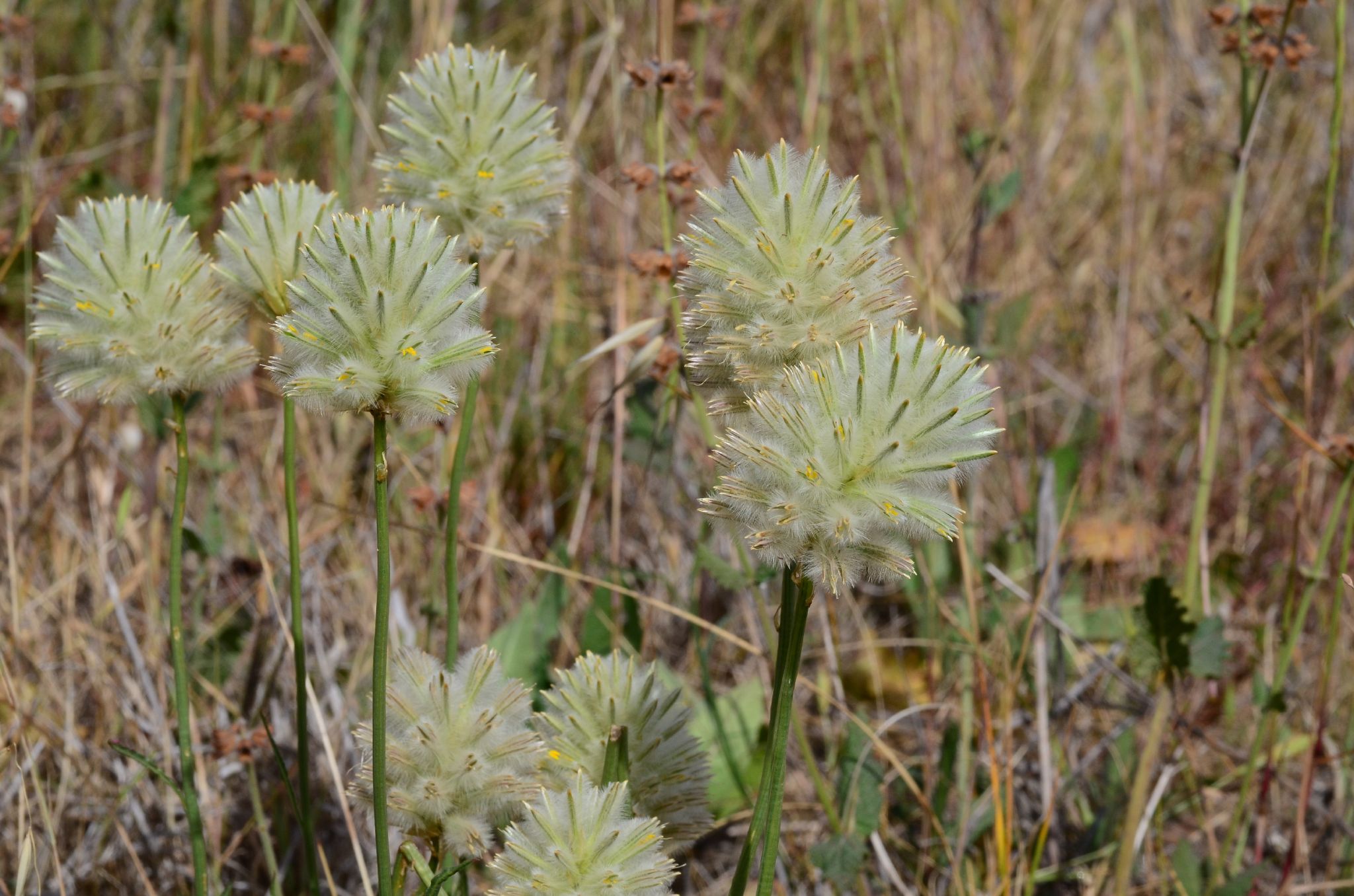