A tree 10-20 m tall in cultivation with branches usually in whorls. True leaves flat, thin and recurved, 1-2 cm long. Phylloclades (modified stems) on main stem solitary, thick, leathery and fan-shaped to more or less diamond-shaped with toothed margins; elsewhere in whorls with the pinnate 'leaves' up to 30 cm long, each of 9-17 'leaflets', the terminal one largest. Plants unisexual. Male cones mostly 1-2 cm long in clusters of 10 or so. Female cones c. 1 cm long on the lower parts of the shoots; the seed-bearing scale becomes pink and fleshy and the seed covered by a white outgrowth from its stalk. Seeds 10-20 per cone.

Occurs naturally in wet sclerophyll woodland and rainforest to altitude 900 m. Specimens are believed to grow for up to 800 years.

Timber used for its durability, low shrinkage and fine grain.

var. alpinus (Hook. f.) H. Keng, Mountain Toatoa, found mainly in mountain forest and scrub of the North and South Islands of New Zealand, is occasionally offered in the nursery trade both as a species and the cultivar 'Silver Blades'; it has triangular scale leaves 1 mm long unlike the longer, pointed scale leaves of var. aspleniifolius. 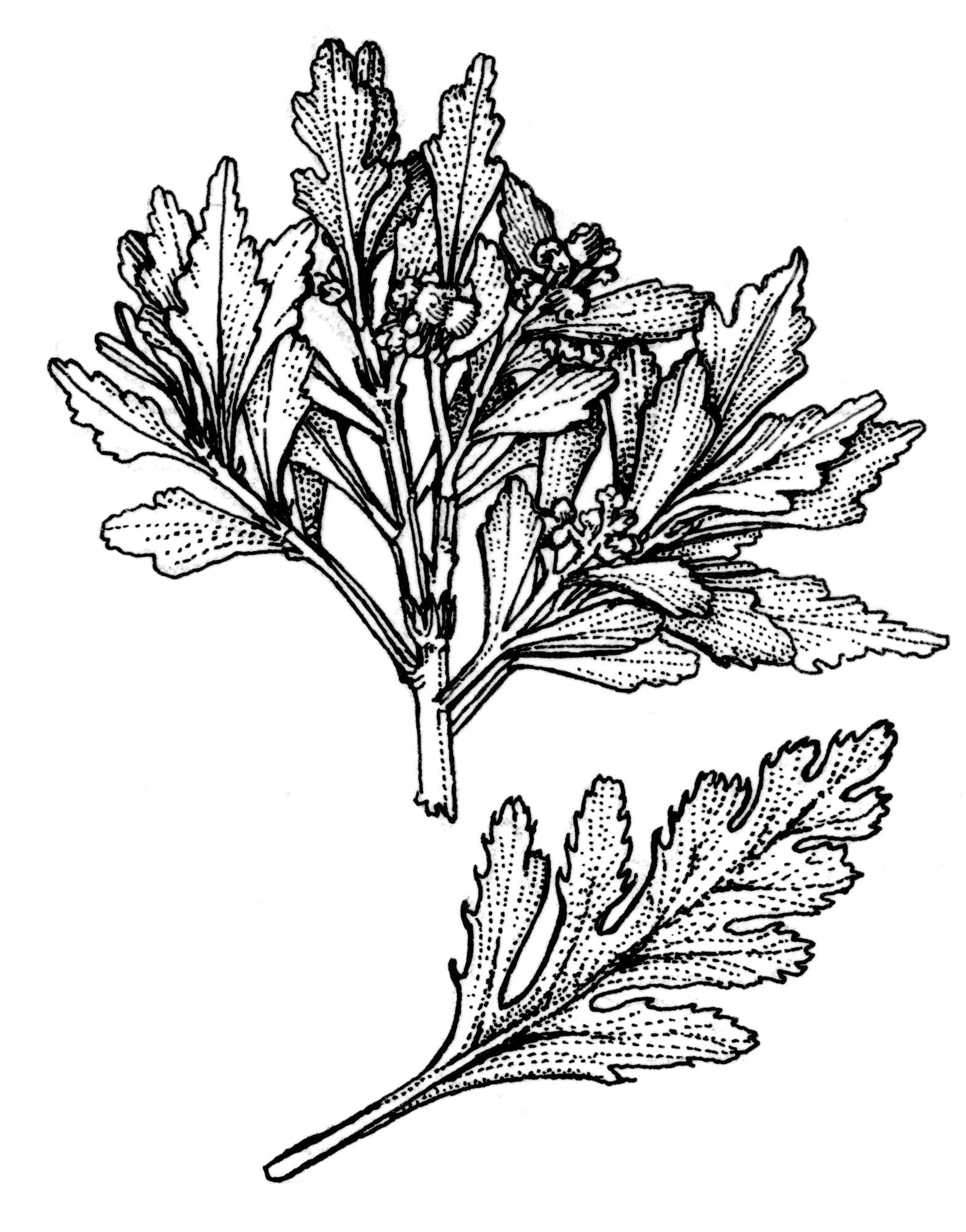