Grown for the attractive form and flowers.

2 species from moist forests in E Australia and New Guinea. 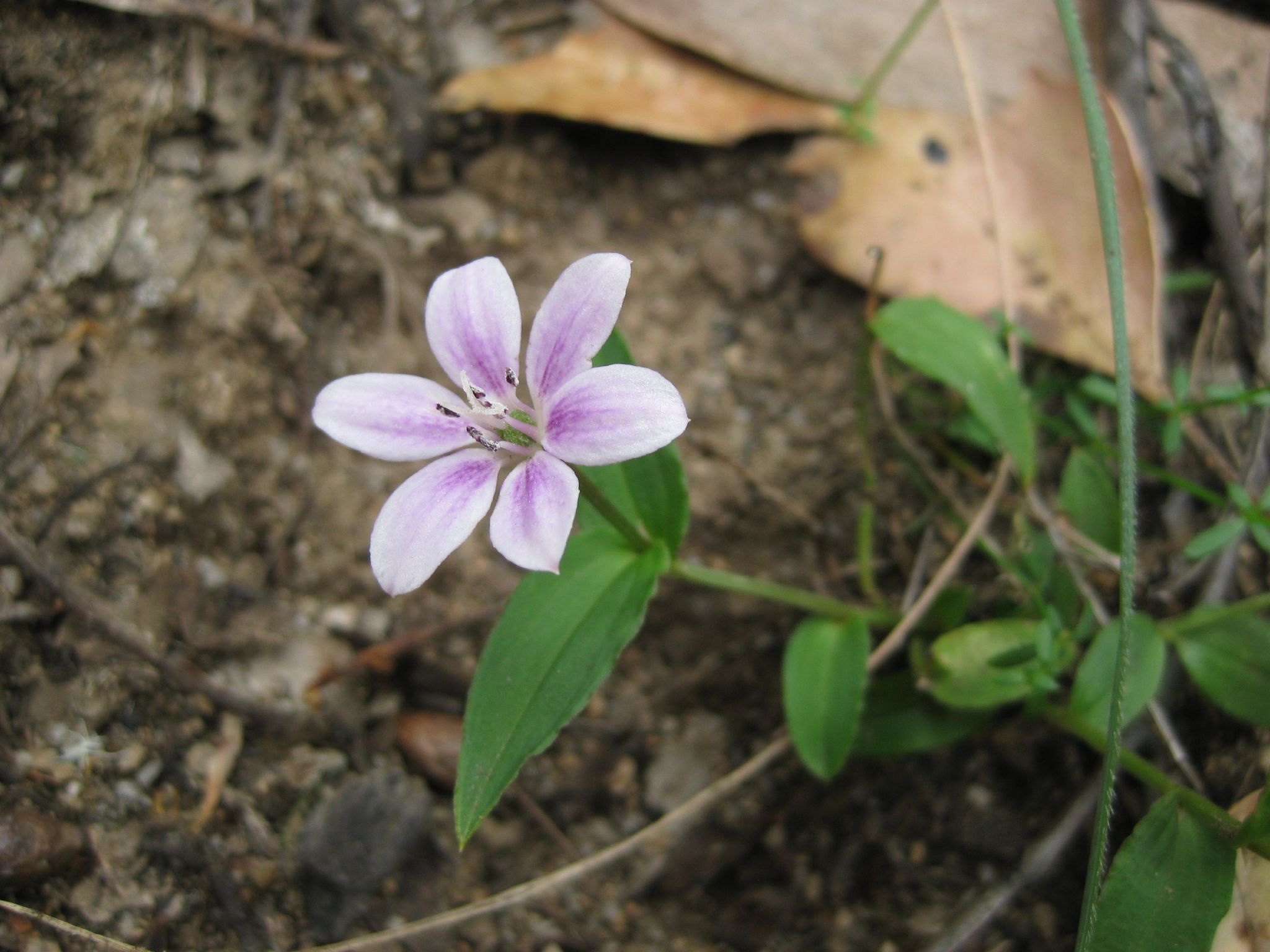