Commemorating N. Dierville, a French surgeon who transported Diervilla lonicera to Europe in the 18th century.

Weigela and Diervilla are rather similar and were once in the same genus. Weigela is from E North America while Diervilla, which differs in having 2-lipped yellow flowers on the current season's growth, is from E Asia. 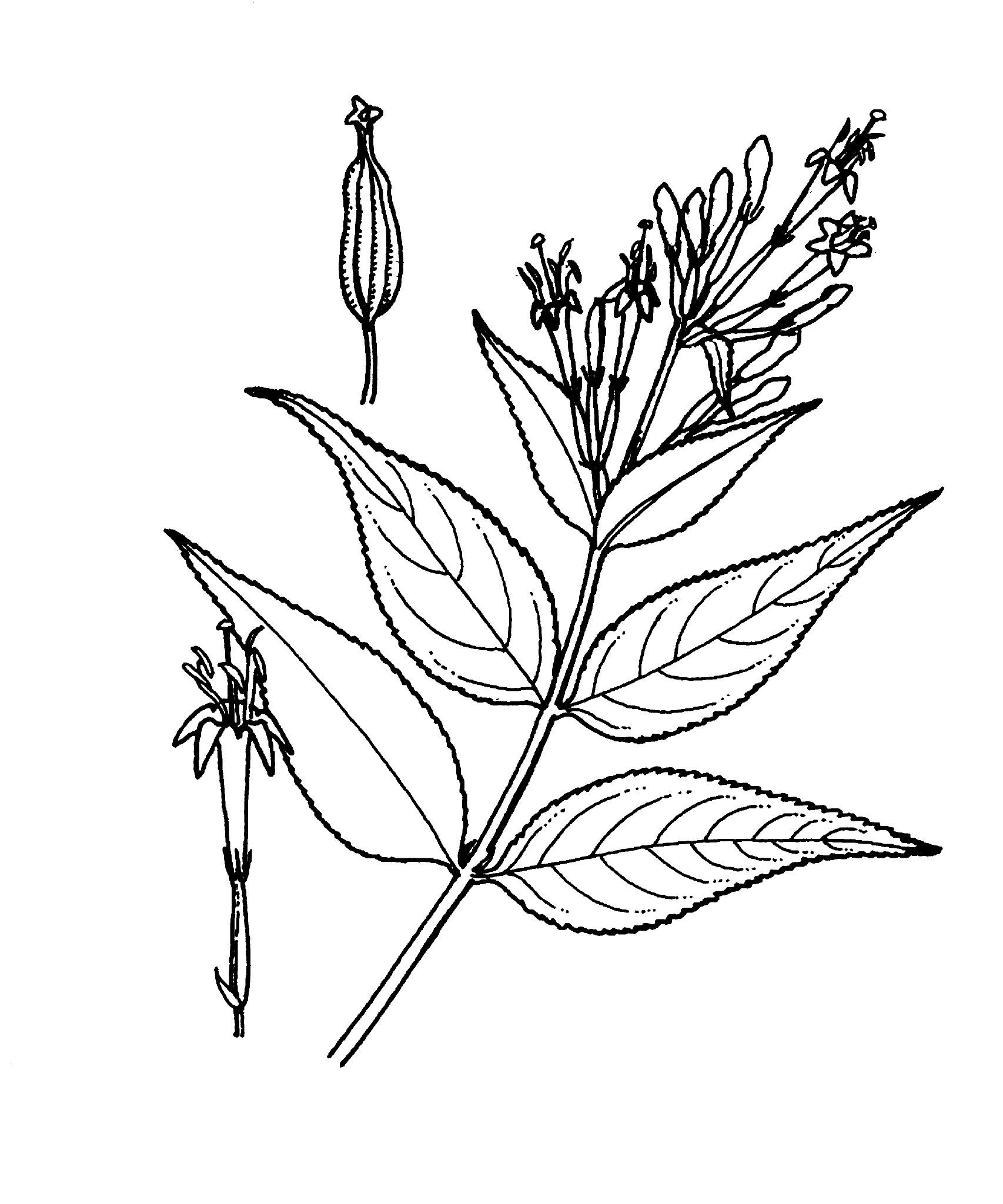