Evergreen shrubs and subshrubs. Leaves opposite, simple and mostly leathery. Flowers in a terminal, 4- sided spike with large overlapping bracts that are generally paler than the petals. Flowers mostly red, yellow or orange, 2-lipped, united at the base into a tube, the upper lip with 3 lobes, the central one largest. Stamens 4, protruding but not beyond the mid-lobe of the lip. Fruit a capsule containing 4 seeds, each with a soft tuft of hair.

Flowers 2-lipped and with 4 fertile stamens, arranged in a terminal 4-sided spike.

About 175 species from tropical America.

Key to the species of Aphelandra 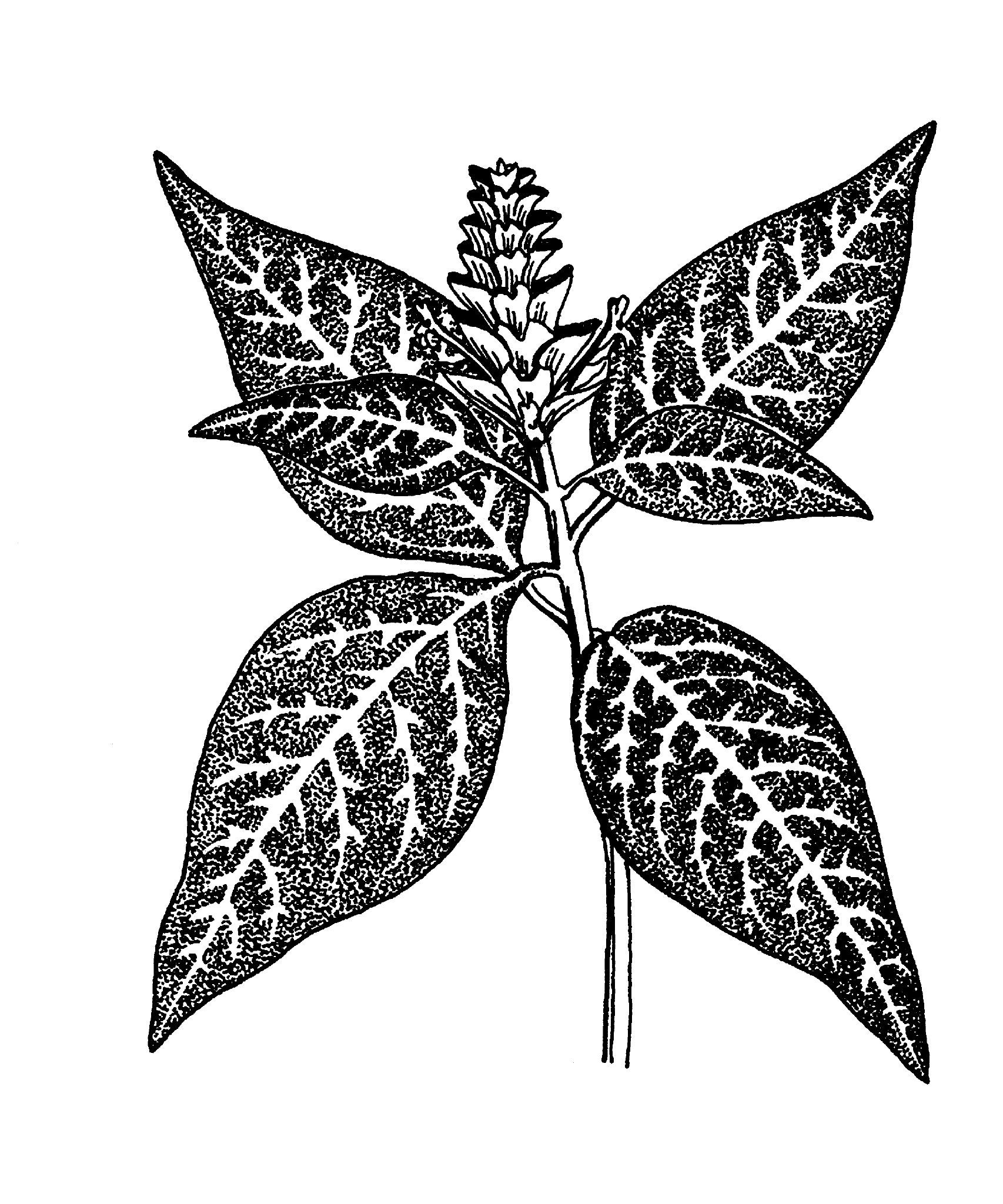