Grown mostly indoors as a range of hybrid cultivars of uncertain origin. Those listed include A. 'Palette' and A. 'Royal Purple'. It is incorrectly assumed that these plants can only be grown by treating regularly with hot water, hence the common name.

Generally by division but rhizome and leaf scales are also satisfactory, as are stem cuttings. Seed occasionally used.

About 25 species from W Indies and Mexico to C America. 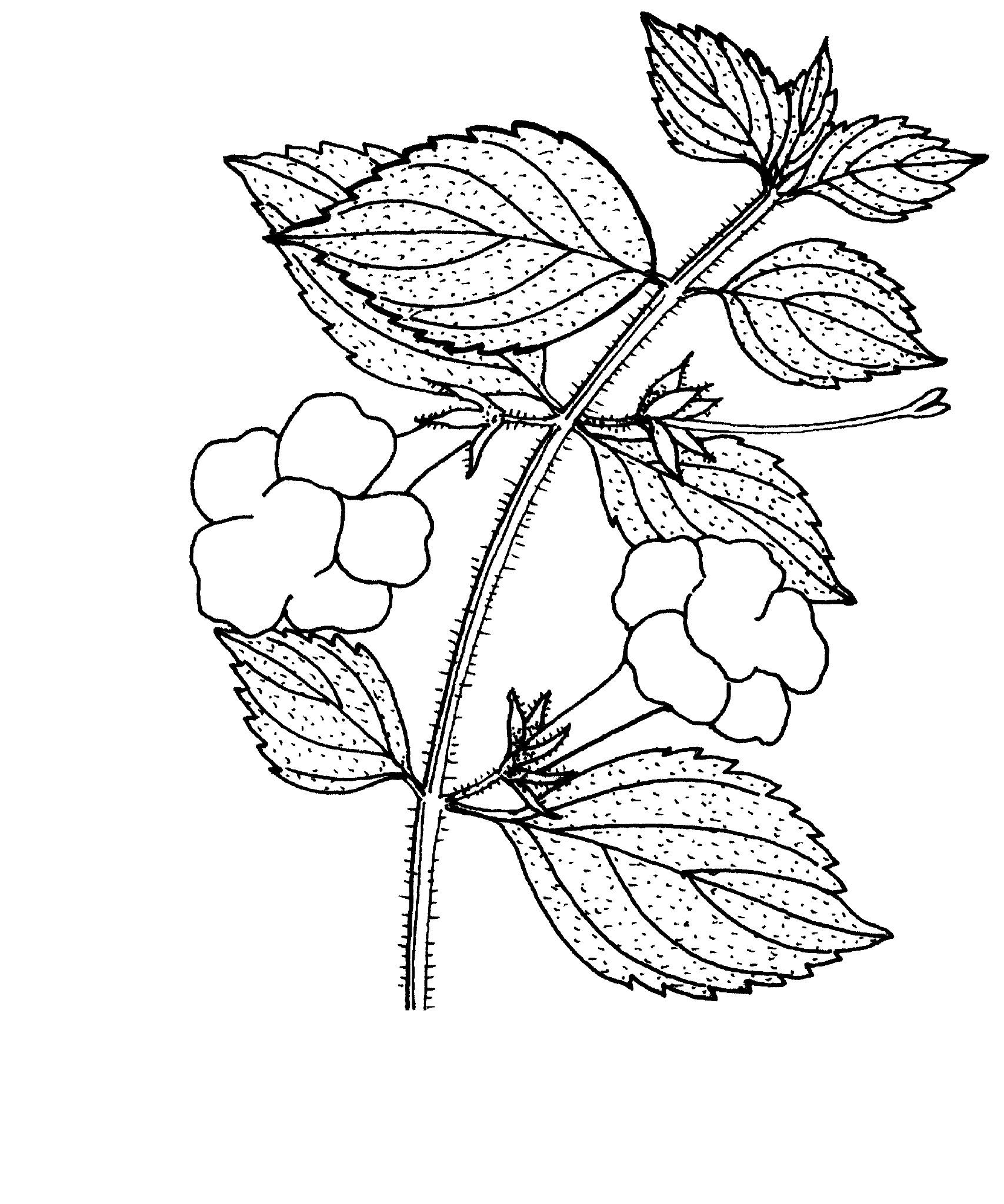