Difficult to identify in horticulture as they often hybridise in the garden to produce sterile offspring.

A genus generally growing naturally in dry, rocky habitats and therefore having considerable environmental-weed potential. Plants should be grown with extreme caution. Widely naturalised species not described here include: V. creticum, V. sinuatum and V. virgatum, Twiggy or Green Mullein. Some species are poisonous to livestock.

Perennial species may be divided, others grown from seed.

V. thapsus is used to make simple candles, and is also a source of dyes, fish poison, and various medicines generally used as infusions and tinctures for treating throat and mouth infections.

About 300-350 species from W and C Asia, N Africa and Europe, with a centre of distribution in Turkey.

Key to the species of Verbascum 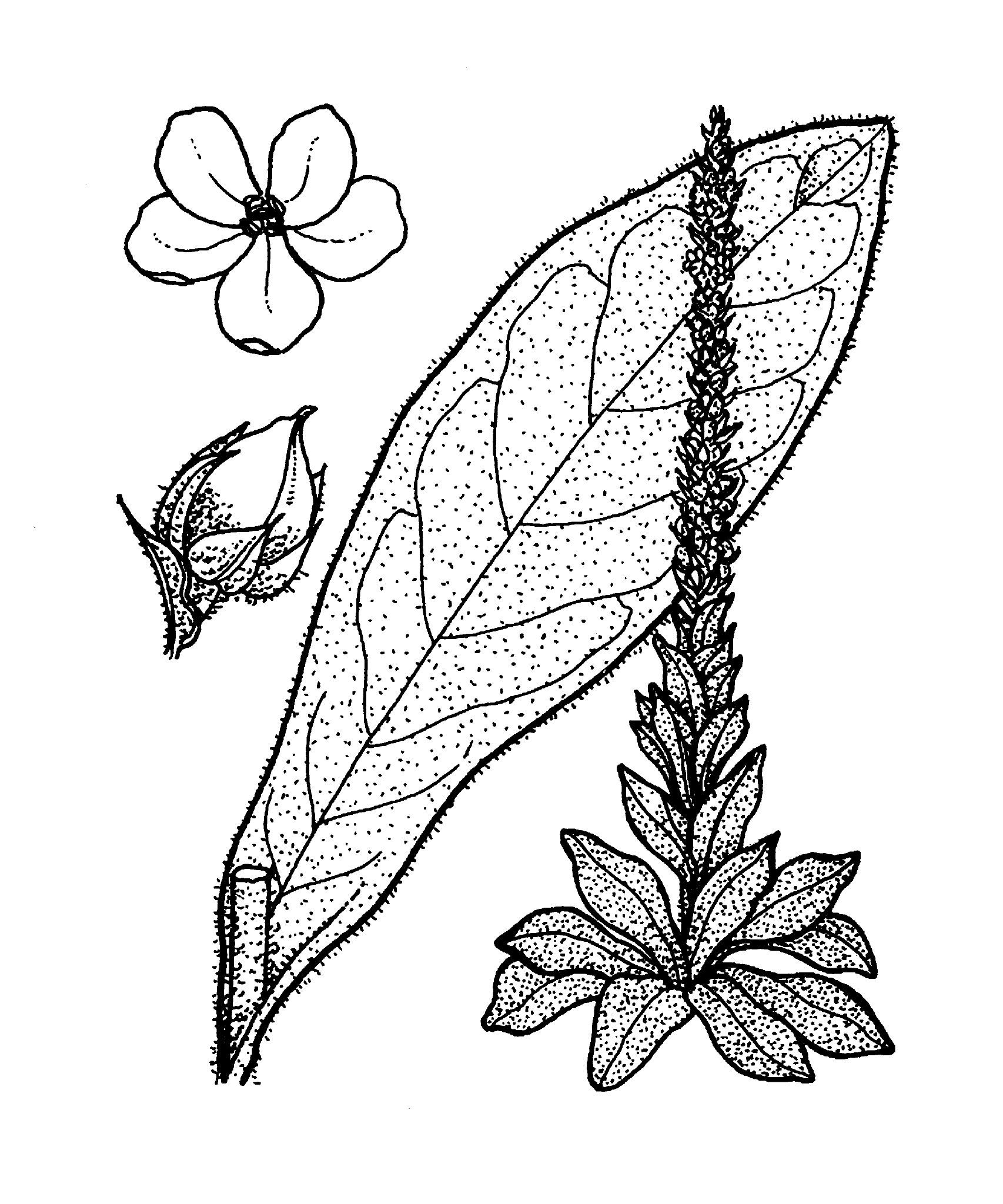