Thought to derive either from the Latin mimus — actor, because the corolla markings resemble a face, or from mimo — ape referring to the ape-like gaping mouth.

Grown either as herbaceous perennials or, more often, as bedding annuals and pot plants.

Mostly bedding plants with 2-lipped flowers and 4 stamens in 2 pairs.

About 150 species from the Americas and Asia. 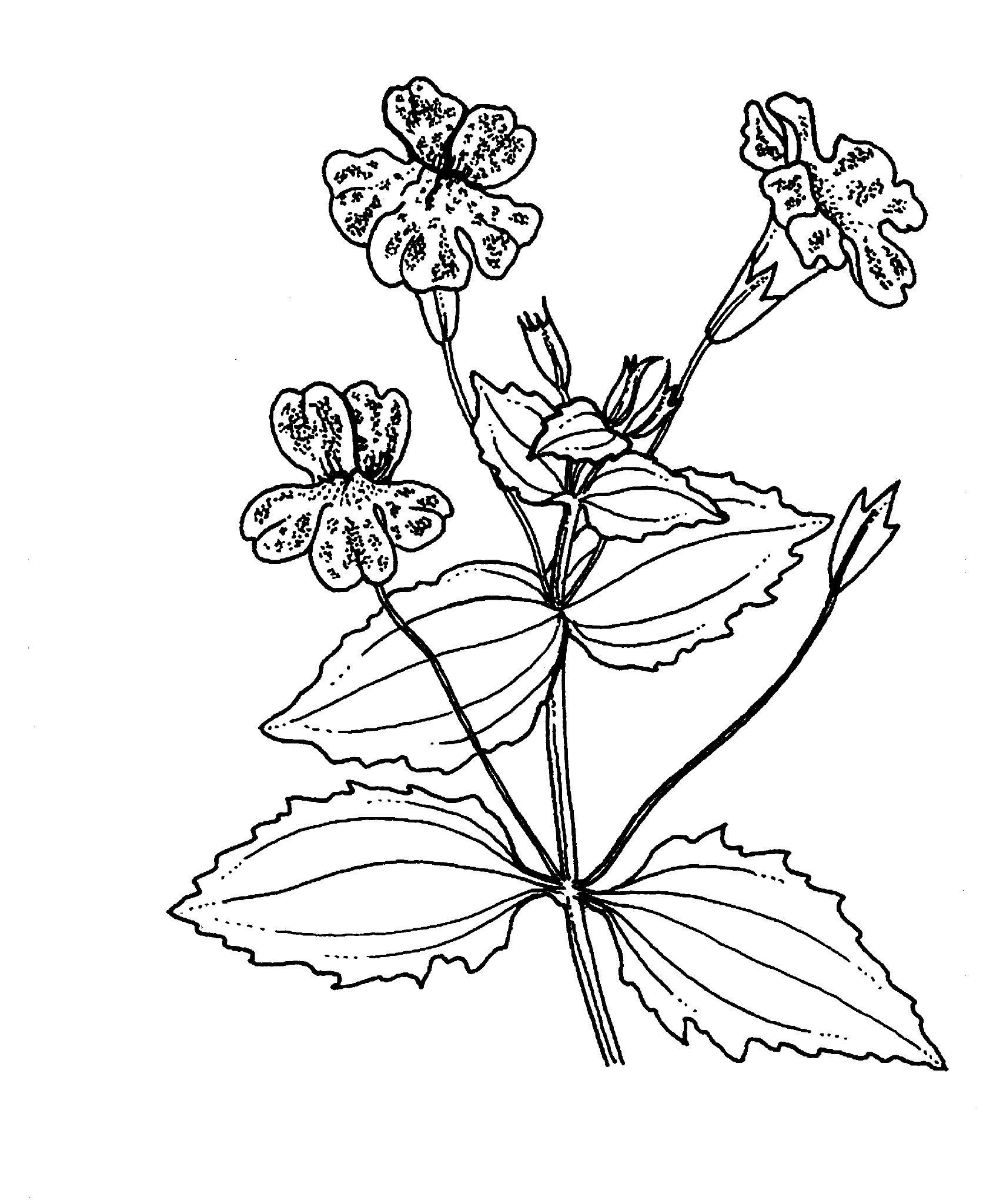