Latin digitus — finger, referring to the shape of the flower.

Biennial and perennial herbs, occasionally small shrubs. Leaves simple, alternate, sometimes mostly in a basal cluster. Flower clusters mostly terminal and often 1-sided with bracts. Calyx of 5 equal lobes, shorter than the tube. Corolla 4-lobed, with a cylindrical or inflated tube that is often constricted at the base, 2-lipped, the upper lip shorter than the lower. Stamens 4. Fruit a capsule.

Grown as border plants for the spires of attractively coloured, tubular flowers.

About 20 species from C Asia to NW Africa and Europe.

Key to the species of Digitalis 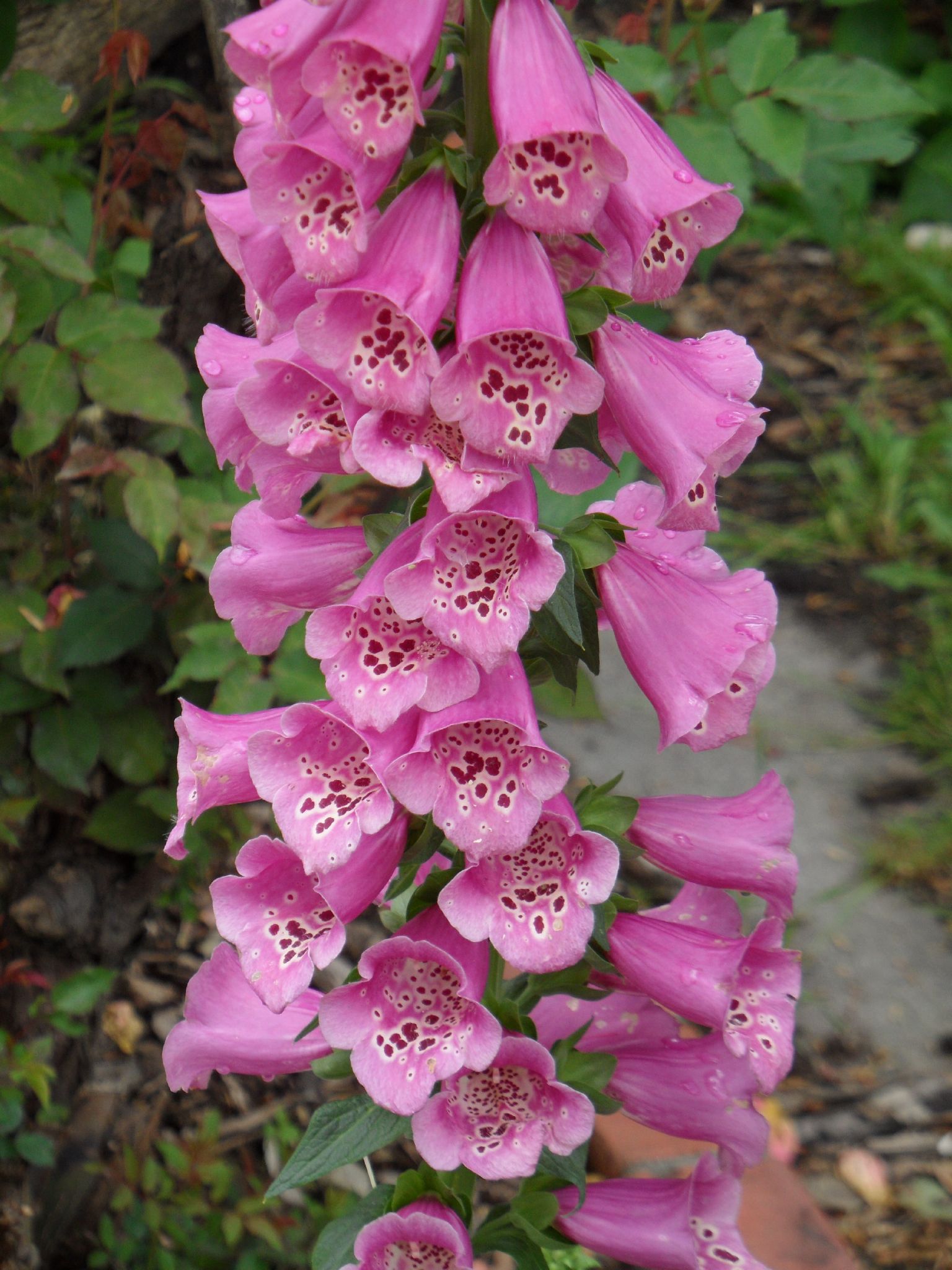