Grown for the clumping sprays of foliage and long-flowering, pendulous flower clusters, fragrant in C. nocturnum.

All parts should be treated as poisonous.

Shrubs with tubular flowers, the calyx not swelling around the fruit.

About 175 species from tropical and subtropical C and S America with centres of distribution in Brazil and the Andes. 4 species have become naturalised in Australia.

Key to the species of Cestrum 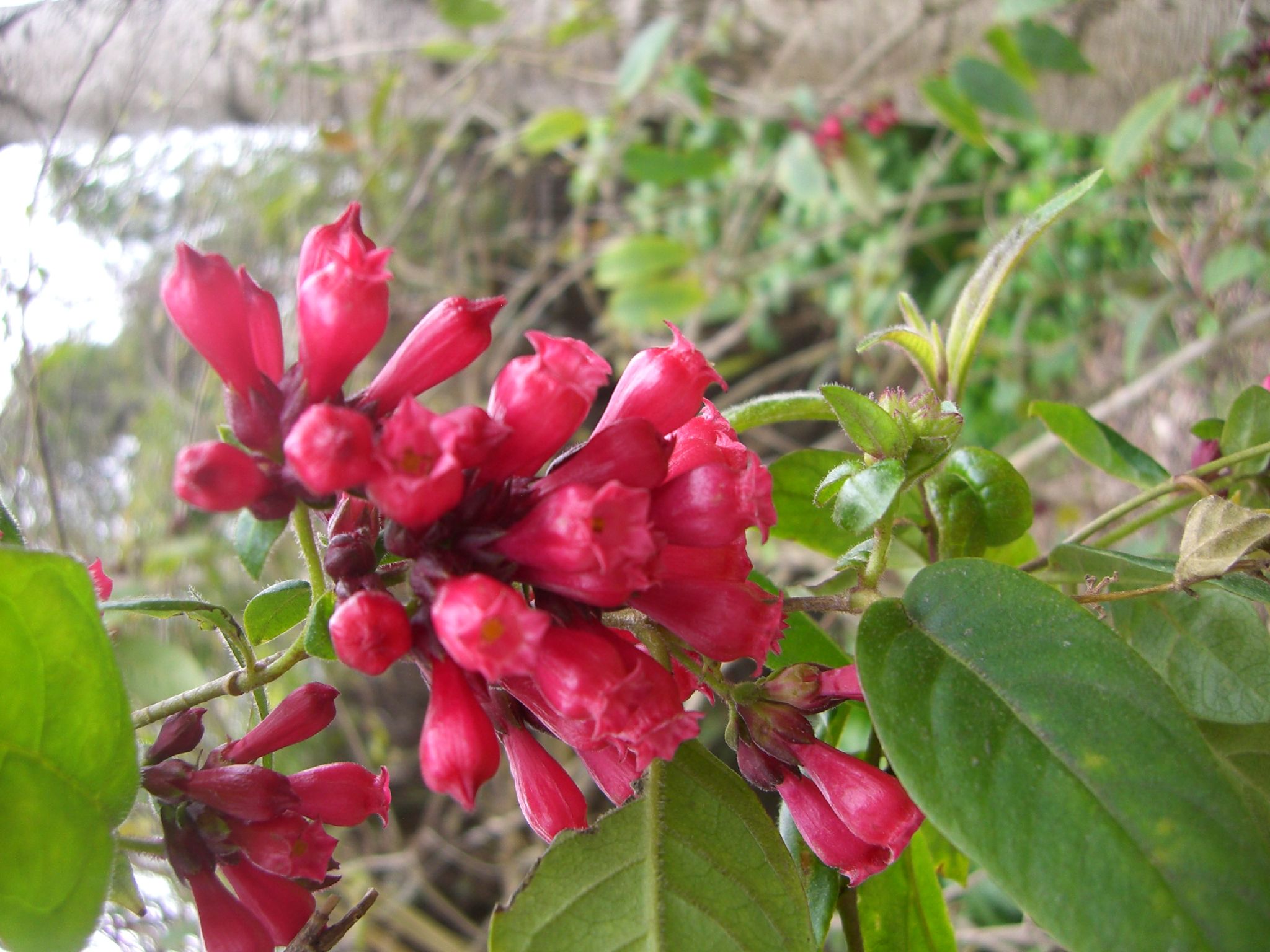