Greek kapto — to bite, referring to the hot taste of some varieties.

Apart from their culinary uses, some varieties are used in the treatment of rheumatic disorders. 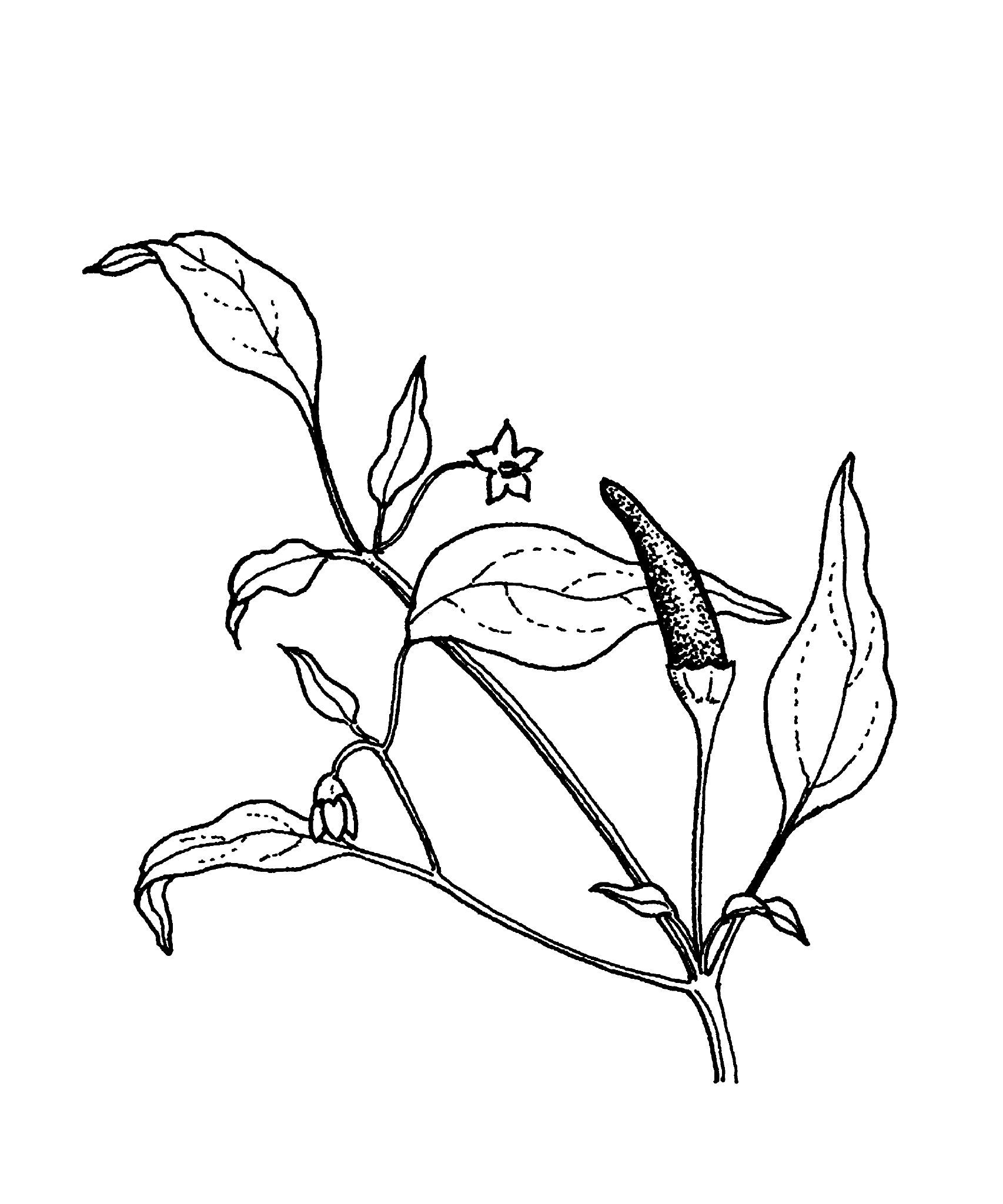