Named for Atropos, one of the Fates of Greek mythology.

Calyx persisting and enlarging around the fruit, the lobes spreading. In the only cultivated species the sap is red and the flowers dark-coloured.

4 species from W Europe to the Himalaya. 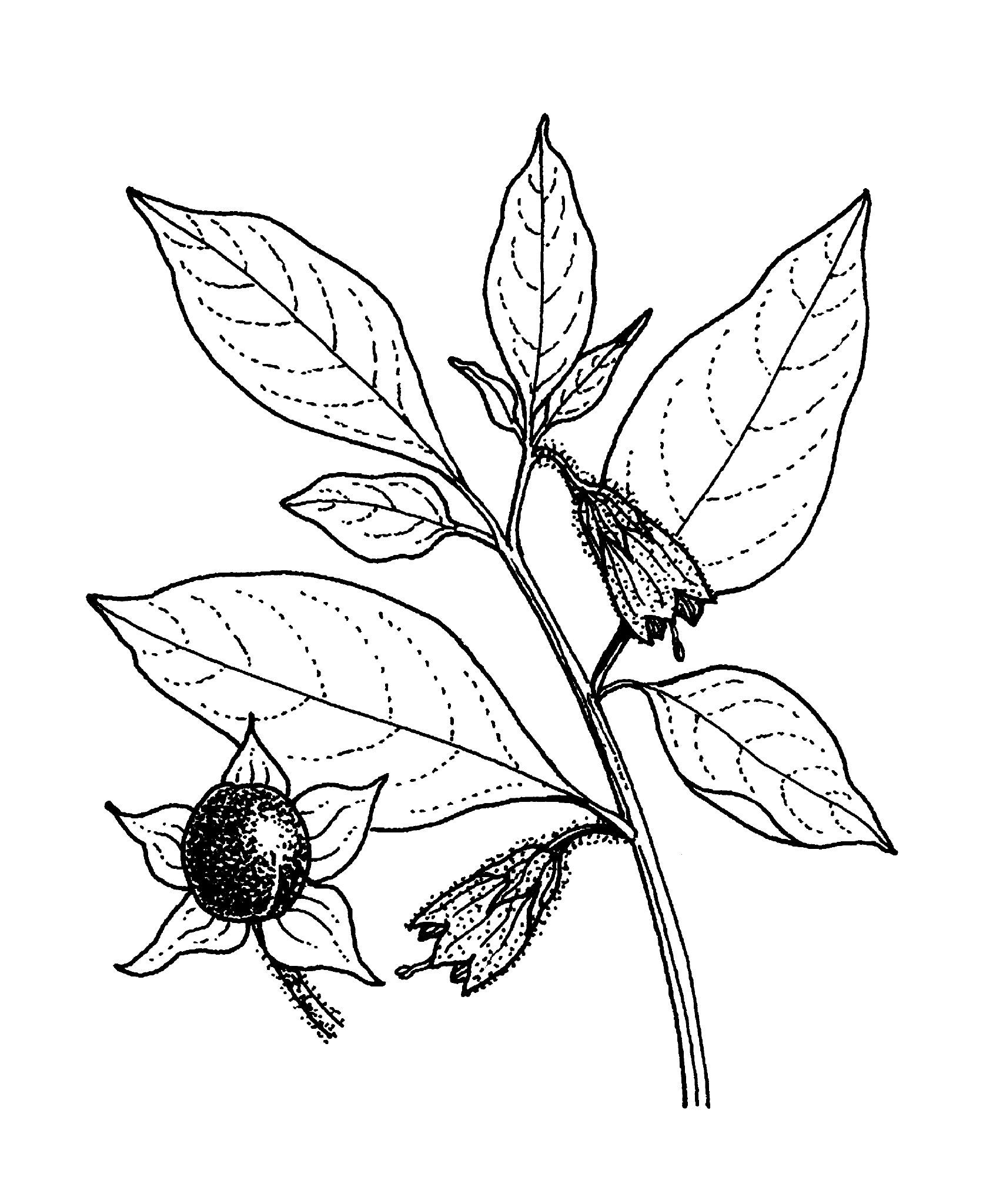