Commemorating Genthius, ancient King of Illyria, who is said to have discovered the medicinal properties of Gentian roots.

Annual, biennial or perennial prostrate to erect or climbing herbs. Leaves opposite or whorled, sometimes stalkless, either along the stems or in basal rosettes. Flower clusters elongated to head-like or occasionally with solitary flowers. Calyx 4-8-lobed, shape variable. Corolla variously shaped but usually with folds and appendages or webs between the 4-7 lobes, colour variable. Stamens 4-5, attached to the corolla. Ovary 2-chambered, the style short or absent. Fruit a capsule containing numerous seeds.

In Australia these mostly cool-temperate and alpine plants, so popular in the northern hemisphere, are only grown in specialist collections and cool-climate gardens in a few areas of Victoria and Tasmania. 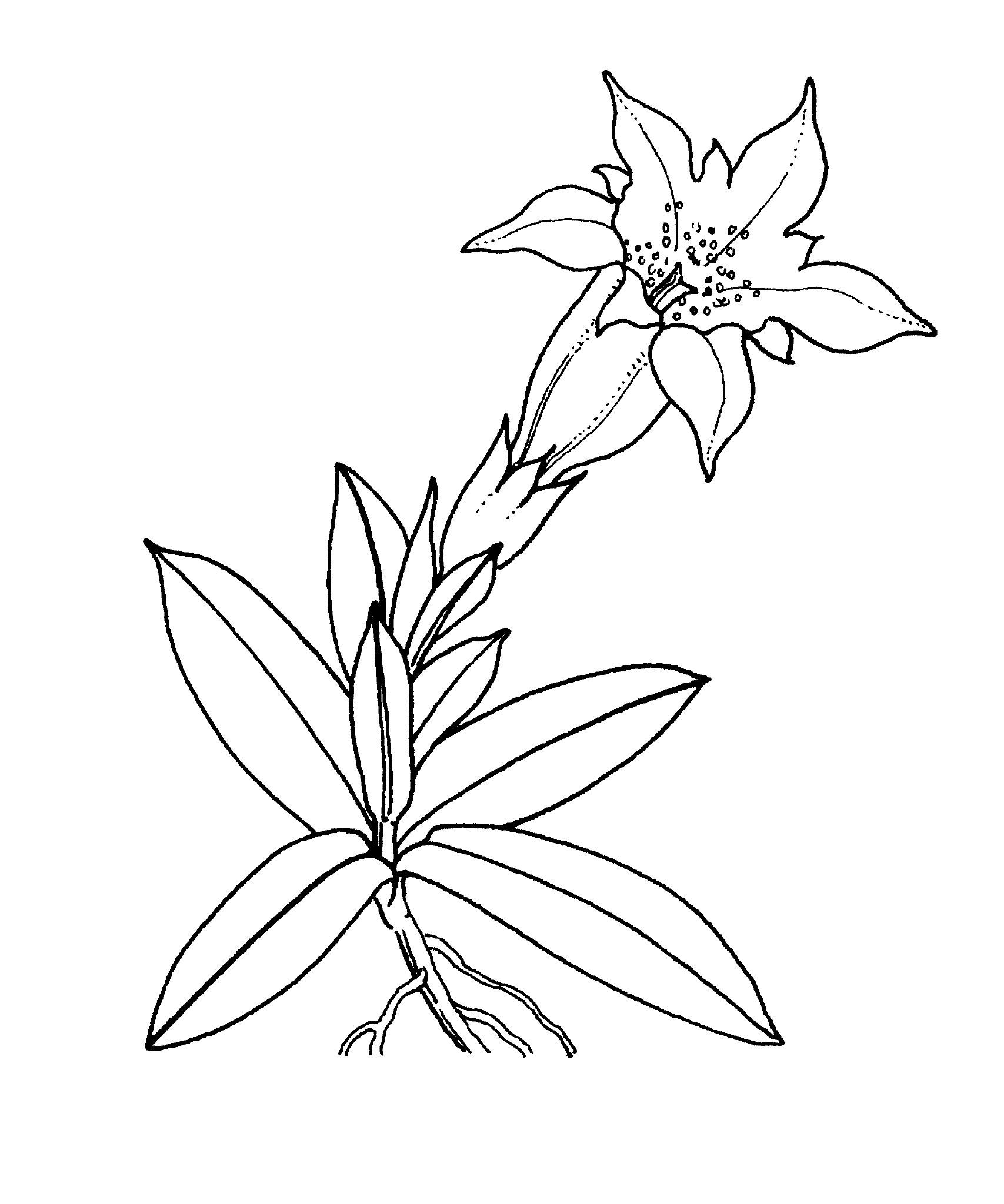