Popular as florists' flowers and sold in a range of colours, sometimes double. 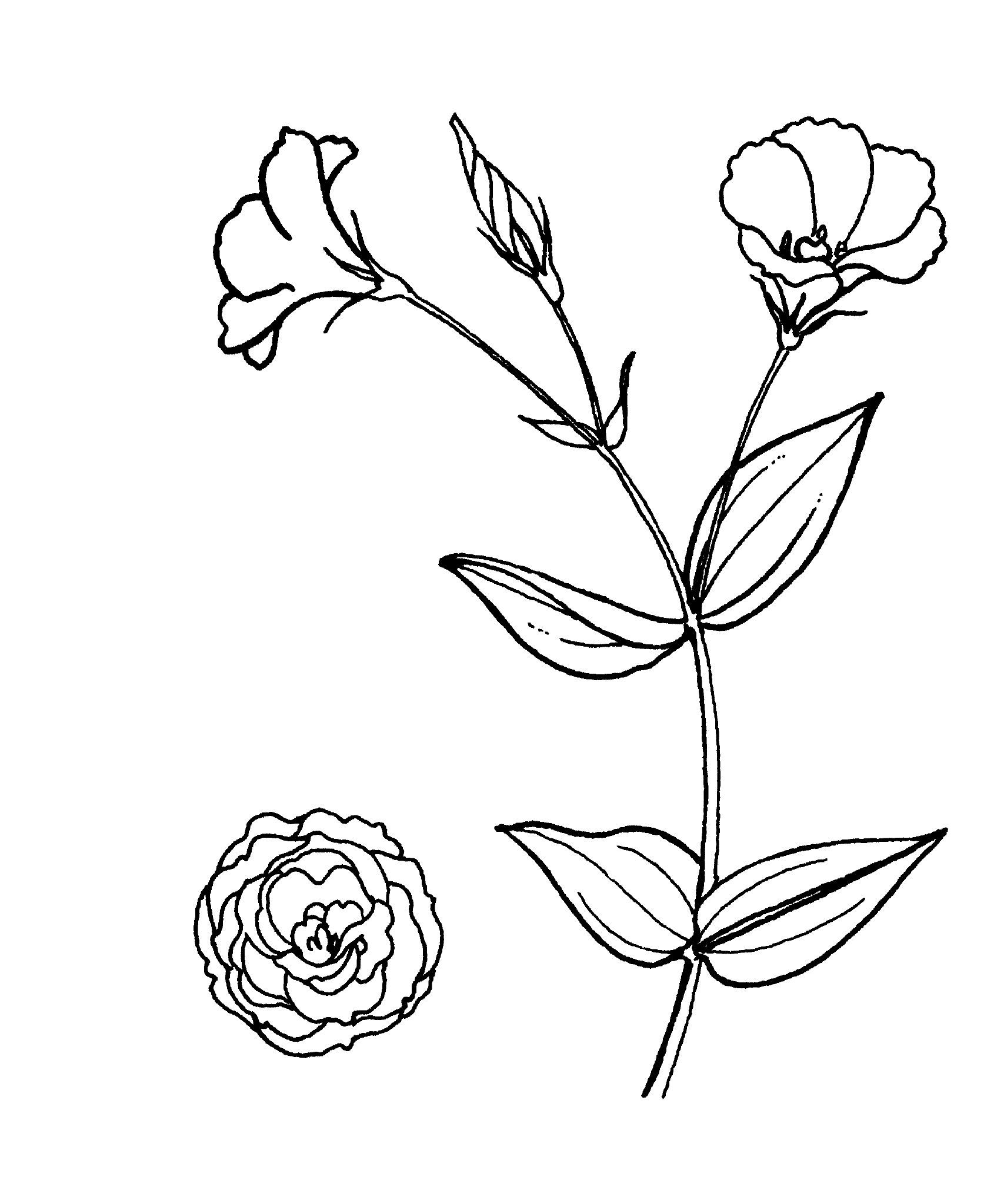